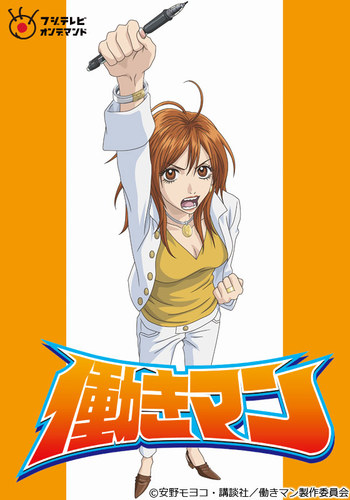 The manga centers on Harumi Minami, a 23-year-old new hire at a women's fashion magazine, who remains an unpopular virgin in both his work and private life. However, the magazine's handsome editor Fujihara notices him one day.

22-year-old Kawaguchi Ryoko is joining the working world as a concierge at the famous Tokyo Quincy Hotel. She's working under the famous chief concierge Mogami Hai, who is an expert at knowing or figuring out exactly what customers need. Ryoko is eager to become a fantastic concierge herself, and help the lives of everyone who stays at the Quincy Hotel run more smoothly!