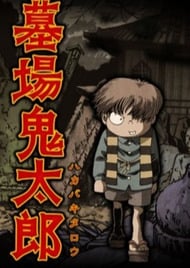 When the last two remaining members of the Ghost Tribe died, they left with them Kitarou - a one-eyed ghoulish child with a sinister cackle and a penchant for the supernatural. From day to day Kitarou tries his best to fit in at school (while failing miserably), thwart the fiendish schemes of the crude and rude Rat Man, and get the attention of the lovely and kind Neko Girl. with the help of his father-turned-talking-eyeball and his nervous and confused caretaker, Kitarou must learn to be the best Ghost Tribe heir that he can be! 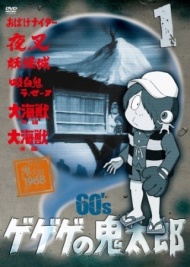 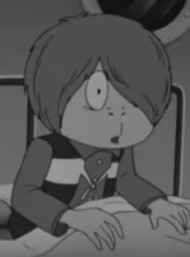 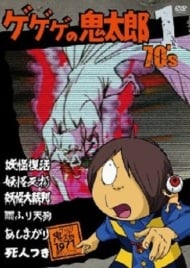 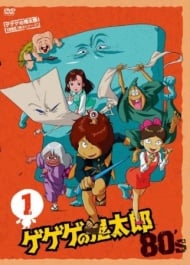 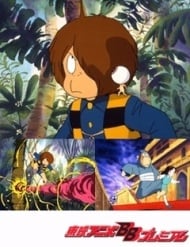 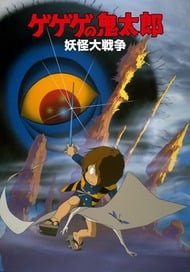 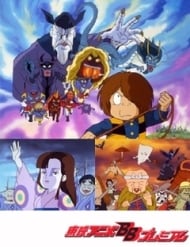 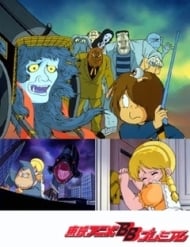 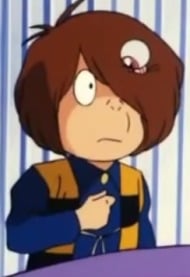 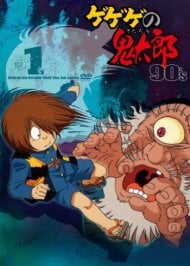 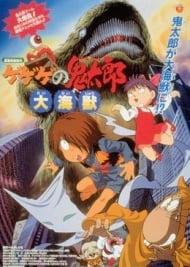 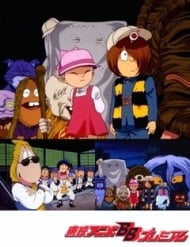 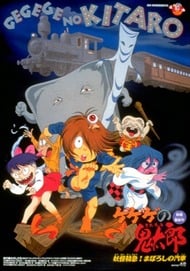 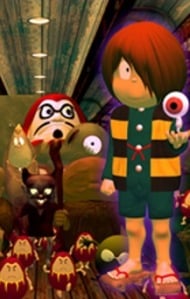 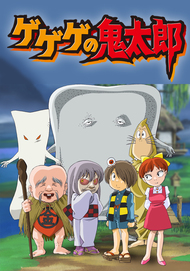 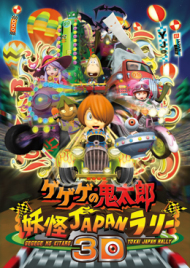 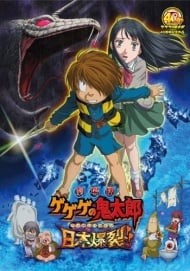 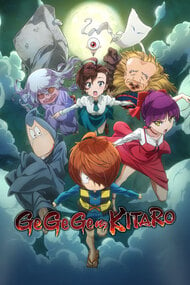 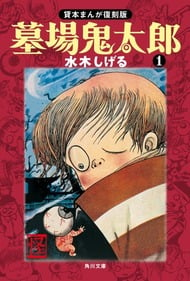 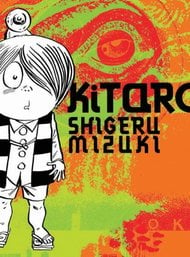 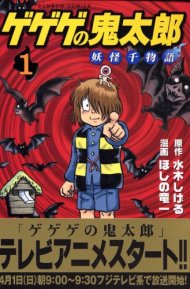 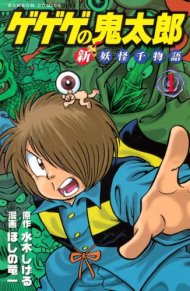