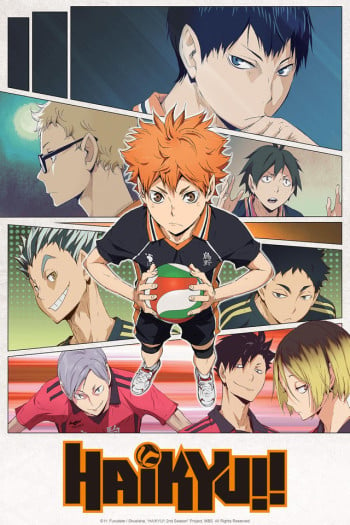 After defeating their fated rivals, the Karasuno High School Volleyball Club finally move on to the finals of the Miyazaki Prefecture Qualifiers of the Spring Tournament. They will be facing the strongest school in the prefecture, Shiratorizawa Academy. Their battle for the "absolute king" in order to get the one ticket to nationals beings!