Haganai: I Don't Have Many Friends OVA - Reviews 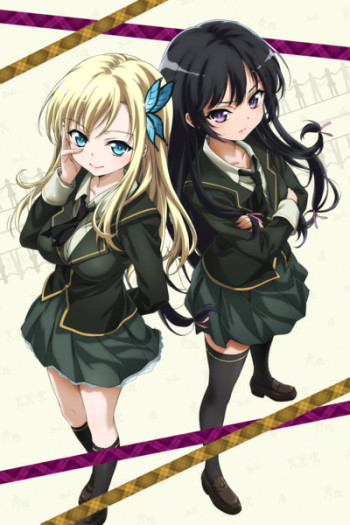 Were the writers on drugs when they made this OVA? That may sound like hyperbole, but it's the genunine reponse I had when I watched this. Haganai is a great series, but this may be one of the worst OVA's off all time. It contributed nothing to the actual series and was not only pointless, but just... gross. Thank God it's never referenced at any point of the main series anime before or after this, so it's 100% skipable.

I don't usually put out full spoilers in a review, but for this I'll make the exception to potentially save someone: unless you like wasting 10 minutes to watch a literal fever dream that ends with 2 girls graphically vomiting on the MC and nothing else to happen - walk away from this one and pretend it doesn't exist. I promise you, you're missing nothing.