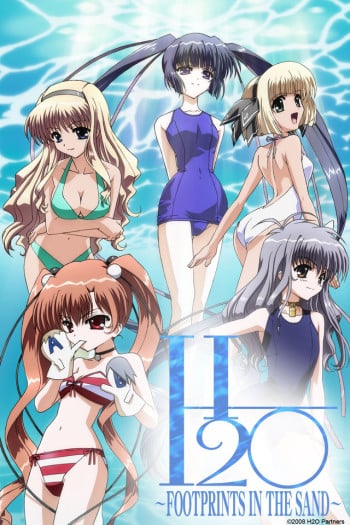 The best thing about this series was the intrigue. The very first scene pulls you in telling about a man walking on the beach beside God. The story is interesting because it is both slice of life and supernatural at the same time. I liked how the mystery lingered even after each new answer was given. For example, even after Otoha explained who she was, you were still intrigued by not knowing what The Promised One meant. It keeps you engaged through the slice of life moments. There are some things left not completely answered, but I they can easily be overlooked by the mysterious atmosphere of the show. It should be known that this was based on the visual novel, which probably answers the questions the anime leaves. What I didn't like about the show were the slice of life moments. Some of them were alright (like Hirose hanging out with Hayami), but others felt too long and lighthearted (like the beach episode). Even though they felt too lighthearted, I think they served a purpose. They enforce our understanding of Hirose's relationships and increase the impact of the sadder moments. 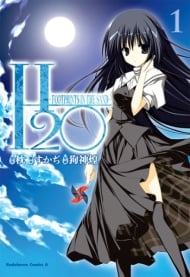