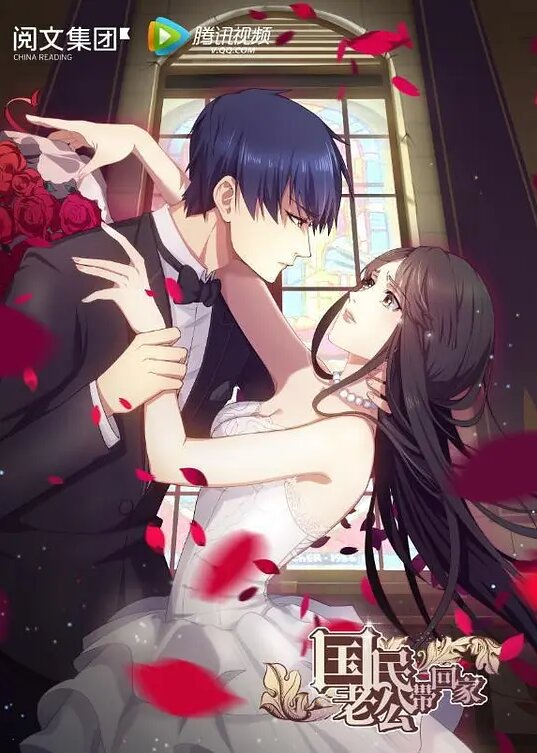 it's just your average cliche bs about reality about the rich and class . The shit that pissed me off the most it that the two main characters act so fucking childish and barely seem to know shit about relationships(friendship and love) and too top it off it should have finished the whole bs in the first season well these are my oppinion so if you have a problem with my review well idgaf

There is alot of things i would like to say but ill keep it short like the anime.

The Description didnt match the plot in the anime, we spend more time watching the progress between the 2 during their school years and afterwards more than the marriage, the only shit about marriage was at the beginning and that didnt even make sense. Including the fact that they are so shy that one wont confess to the other and vice-versa and then mix in the cliche where as 1 misunderstanding cause a rupture in their relationship because the rich has to have their way with arranged marriage. ALSO THE FUCKING FACT THAT IT WAS ONLY TOWARD THE END WHY WE GET AN IDEA OF WHY THEIR MARRIAGE IS UNHAPPY EVEN THO IN THE 11 EPISODES WE WATCHED, THEY LONGED FOR EACH OTHER I MEAN COME ON, WHY THE FUCK IS THE ANIME SO COMPLEX.

Anywho, im pretty sure the manga is 1000 times better so i would recommend this anime to whoever has time to spare to watch it and whoever wants more experience on bad romance animes.

AND ALSO, WHY THE FUCK IS THERE A 5TH WHEEL

so i will only be rating it on what i have watched so far. I sadly have to report that it but its really hard to find the first season at all which was the 2016 version, while the 2nd and 3rd season can be found easier. the first season is very confusing and references the 2 and 3 seasons on and off, so it truly gets hard to follow. I am one of those people who also truely did wish they did and the English version of this because they talk so quickly and the episodes without the intro are so short. I did give it a low score overall due to finding the first season, short episodes with a long intro. But the design of the characters was good from the 2016-2017 but when it got to 2018 the style had changed and looked wrong.  the story without watching the story backward wasn't understandable. the