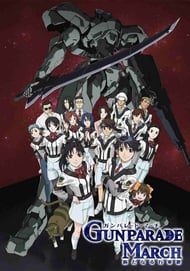 In the year 1945, the most terrible creatures in existence visited the earth: bug-like entities soon to be known as Phantom Beasts. In that time of peril, mankind joined together to expel the threat, only to find that conventional weapons were useless and further damaged the earth. It is now 1999, and the student-wide draft has changed the lives of thousands of teenagers across Japan. While unwillingly fighting in an endless war that started before their births, one group of friends will experience the tragedy of death and the bittersweet joy of love as they struggle to survive.

Not a horrible premise. Not original either, but that's fine. The biggest issue with this anime confronts you before you can even get into the story.  The graphics are downright horrendous. Just absolutely awful. I don't understand why either. There's anime made years before this that have way better graphics quality. Blue Gender, Ghost in the Shell, Cowboy Bibop, all made long before this anime and all have way better visuals. For fu** sake, Ghost in the Shell aired almost TEN YEARS before Gunparade, yet has better graphics. WTF?!?! This is the first time I've ever almost dropped an anime just because the animation was so bad. Moreover, to the trained eye, you can tell the difference between bad animation and bad video qualty, and every single anime site I could find all had bad video quality, which made the already bad animation almost unbearable.  Animation aside, the main male protagonist ruins any potential for this anime to be great. Aside from his incredibly boring, flat personality, the guy in no way shape or form creates any kind of emotional attatchment to his character. By the end of the 12th episode, the dude could have died and the only reason I would have been upset is because the miniscule amount of romance that is present in this anime would have been disrupted.  I watched this anime hoping for at least a half decent love story, with some action in there. If you are here for the same reason, trust me when I say move on, you are not missing anything. At all. At best, this is a great anime to put on while you go to bed as background noise. 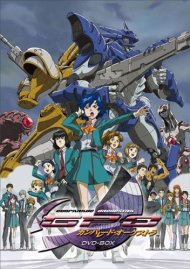 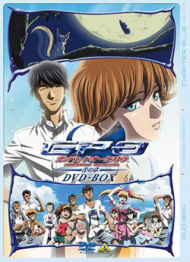 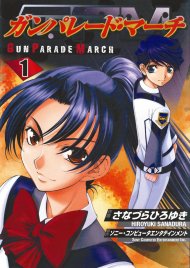 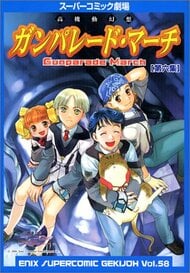 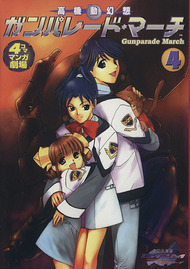 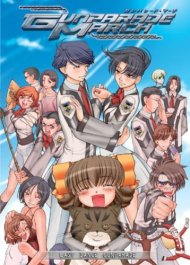 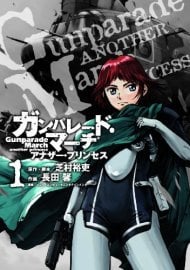