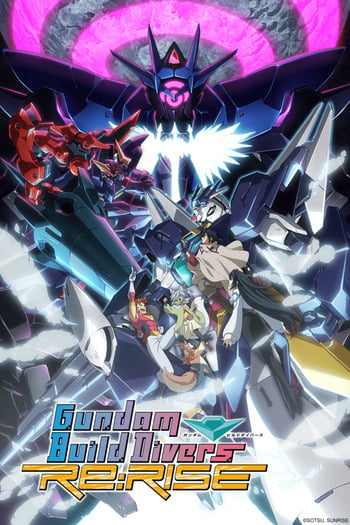 To the Heavenly Land

If It Weren't for You

To Fly Once More

To the Tomorrow I Envision 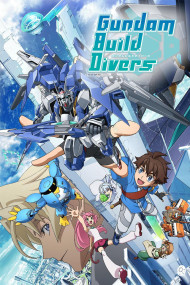 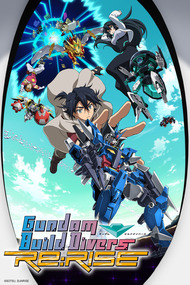