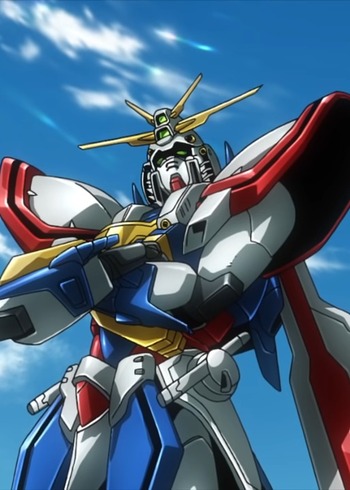 At the end of the 22nd century, the human race has created a new colony called Second Earth. After a mysterious terrorist attack, a unit made up of Buster Dress, an incredibly intelligent A.I. mech, have been deployed to investigate. Haruto Aoi, along with his BDD-223 Gunhawk embark on a journey to solve this mystery.