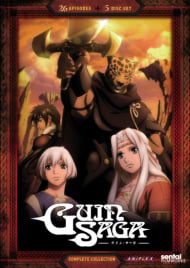 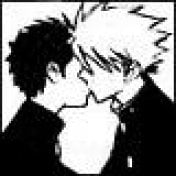 Ill do you a favor and just say, watch the first two episodes and drop the series. It falls apart after that point and goes no where. Spending all its time creating new plot points but never following any of them and then culminating on the final episode where everyone suddenly realises they were busy doing something important that they lost track of like a ADHD child mowing a lawn. 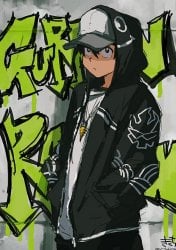 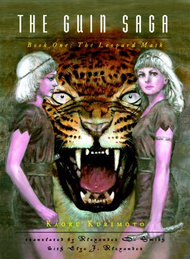 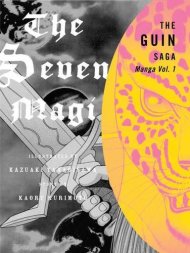 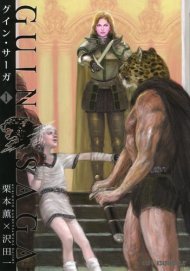