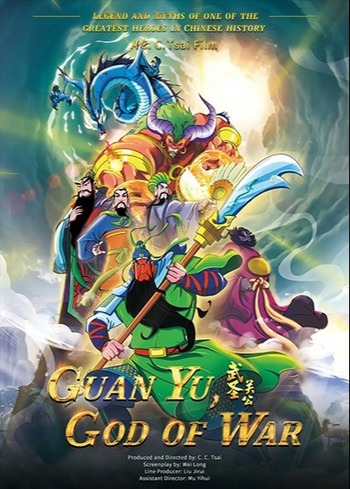 If you're looking for anime similar to Guan Yu, God of War, you might like these titles.

Set in the Three Kingdoms Period, ancient China, India presents Cao Cao an elephant. Cao Cao wants to know the elephant's weight, only his youngest son Cao Chong comes up with an idea to weigh the jumbo.