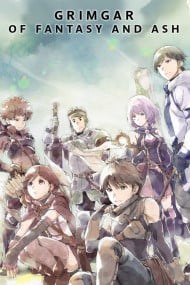 Only writting this review on account of all the hate it seems to be getting. Yes of course this story has been done into the ground but I have to say from watching the first couple episodes this one sets out to be diffrent I'm not sure if it was just me but it makes a lot more sense to me that kids from another world would be scared to fight creatures knowing very well they can die. Also having no expereince in combat makes a lot more sense compared to others that make the MC op becasue he can use a keyboard well. I think the thing that stood out to me the most was when they began to consider the life of the gobling. The scene where they trap him  and he desperatly tries to survive and the chaacters take note was really intersting. Honestly its not some super fast paced hack and slash liek most of the the other anime in this genre and if it continues like this i think it will be great

In a beautiful RPG fantasy world ... nice art ... full of goblins, adventures, brave heroes ... Who are conveniently pulled out of our world with amnesia... prepare for many long slice-of-life scenes. Like preparing fire, cooking, eating, shopping, making tea, watching the sunset, talking with your party buddies about your feelings and stuff. Then jump right into the action as bunch of six supposedly trained adventures stumble, miss at point blank range, get scared of single goblin, stand and watch as their buddy is getting murdered. Instead of watching those other six, who are much more skilled or it is said so. Why those wimps don't find for themselves other job. It's not like everyone in the city is soldier. Ok, now here is the longer version with explanation for those who did not understand my "Honest trailer" style review. I have also bumped up score, because the show was not so horrible in the end and overall was much better than usual 3/10 anime. The first problem I had with this anime that it has tendency to be very dull. When you start time-skipping on the first watch surely something is rotten in the state of Denmark. There is action, but it is overshadowed by seemingly endless slice-of-life. The characters are bland. They have no past. They are too average. Watching them to interact is most of the time tedious.The story has almost zero world building and the writer didn't even bother to give an excuse why humans are fighting the goblins and other creatures. That is why Spoiler: [I had no sympathy for protagonists who died].After all they were walking around, attacking and killing goblins for no reason. This is most clear in the episode, where they kill goblins in their sleep. There is also no explanation why they have to be adventurers in the first place. There is lot of people in the city who are not adventurers. For example It's established that the big guy in the party likes to cook and he is quite good at it. Why he does not tries to find a job in some pub/restaurant in the city to make some money? That is how the realistic aproach to this situation would work.Luckily the group will gradually get somewhat better in fighting. Info-dumping of the new skills also did not help either. I liked interaction between the main protagonist, the guy internally monologuing all the way through the story, and the girls. There were few good moments. However that is very little to cover glaring holes in the story. What the story really was about then? It was mostly about copping with hardship, grief and loss (death). Resolution conveniently supported by the dead changing into zombies. It provides an average approach to the mentioned "morale message of the story" and as such it deserves an average score at best. 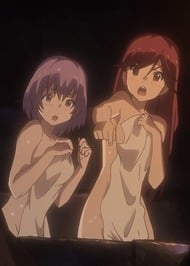 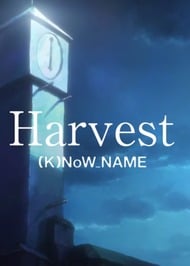 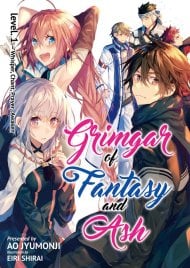 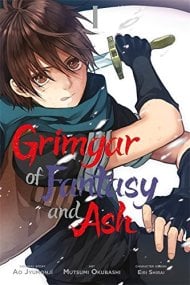 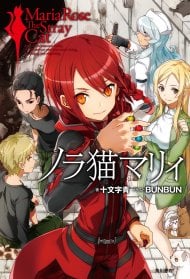