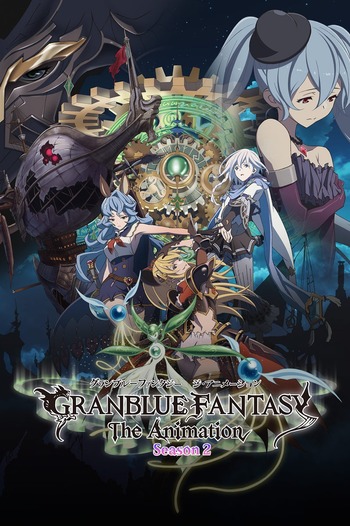 If you're looking for manga similar to Granblue Fantasy The Animation Season 2 Special, you might like these titles.

A world where witches and humans coexist. There are five countries on the continent that is the center of the world, and their land patterns and personalities vary from country to country. In this world, a big moon floats in the sky, and people call it the "Great Calamity" that attacks the world by exerting its mighty power. This is the story of the wizards who fight the Great Calamity.