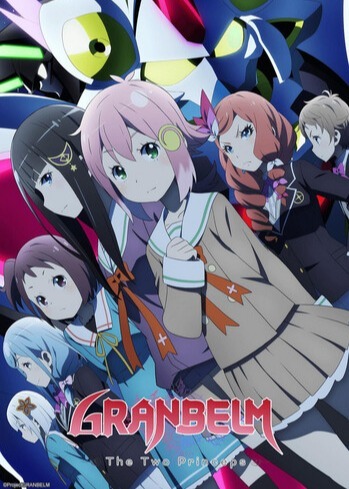 K—an agile mech pilot in Neo Seoul police's high-speed mobile unit—specializes in chasing down and eradicating terrorists. His duty has always been to protect the citizens, and he's given little thought to the mega-corporations that run the city. But when an ordinary arrest explodes into a nightmarish battle, K is painfully forced to question his convictions. Stripped of all sense of right and wrong, K must make a terrible choice—either join his enemies, or lose all sense of justice!