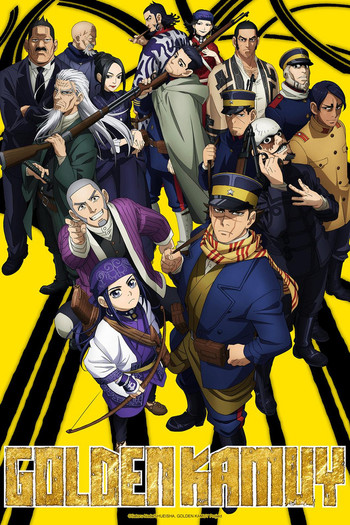 1945, Ueno. The souls of those that lost everything burst at the ruins left by the war. Kanekichi, a war orphan who lost his family continues to struggle in despair. But upon meeting a mysterious young man, Kanaida, the boy's heart starts unraveling ...?

The wandering soul tries to find himself in the battlefield with only one reason to live.