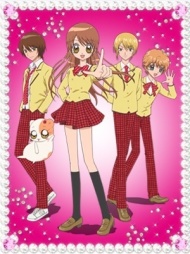 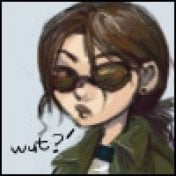 This review will be mostly as a warning to those interested in watching this anime.Starting off, the story and characters seem rather average, but I can't say for sure because I could not get past the first episode due to the horrible animation. At first glance, things appear to just be mediocrely drawn in a typical, anime cutesy style; fine. After watching a little more, you start to feel something is strange about the movements of the characters; that's okay, sometimes animation is poor due to a low budget. Then, suddenly it feels like you're watching a late-90s game cinimatic and you realise what the problem is! Some may be able to keep watching once they figure out the problem or maybe if they don't figure out the problem with the animation, but I personally couldn't. The animation is too awkward. Gravity isn't handled well at all, not to mention anatomy... Considering the average, non-unique premise I decided to drop the anime after one episode.The story and it's characters may prove to be better or worse than initially thought and the animation could potentially improve (one would hope after 70+ episodes), but I just can't bring myself to find out. I'd rather read the manga (and I think I have since the plot seems TOO familiar). 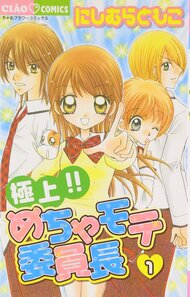 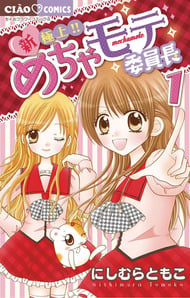