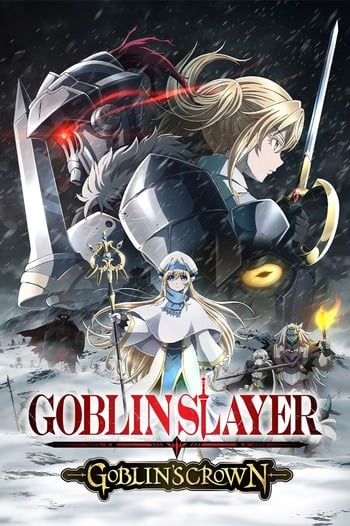 *THIS REVIEW MAY CONTAIN SPOILERS*  [SKIP THE FIRST 25-ISH MINUTES OF THE MOVIE, IT’S JUST A RECAP OF THE FIRST SEASON]  Synopsis: “Please find any information on the Noble Fencer that disappeared after leaving to slay some goblins.” Goblin Slayer and his party head up to the snowy mountains in the north after receiving that request from the Sword Maiden. A small village gets attacked, they encounter a mysterious chapel, and something about how these goblins are acting bothers the Goblin slayer. “I’m going to take back everything that I’ve lost!” (Crunchyroll) Story: Not much to talk about, really. It felt like the storyline for a few episodes got combined into one big episode. It could’ve been a bit longer, but I’m satisfied with what we got. Animation: The same as the first season. Not anything crazy good, but not terrible either. Characters are well drawn and the same can be said for the scenery. There was one scene where I thought the 3D wasn't good, but the rest of the 3D stuff was okay. I'm not a big fan of using 3D elements in anime, but I feel like they use it really well in the Goblin Slayer franchise. Sound: Again, not anything to brag about but can’t complain either. Characters: If you've seen the anime, you know 95% of the characters already, but they're still great. One thing I like a lot about the main characters is that each one of them calls Goblin Slayer a different name, like the elf girl calls him Orcborg, and the dwarf guy calls him Beard-cutter; I know that’s not anything revolutionary in anime, but I find it kinda funny lol. The new girl was cool; She had a group of her who was supposed to take care of the goblins, but they underestimated them like everyone does and got beaten, with only her being left alive out of them all. She later got saved by Goblin Slayer and his group and helped them defeat the goblin army and the Paladin.  Final Thoughts: Had a great experience watching this. Like I said before, nothing in this movie was extraordinary, but I couldn’t find anything too bad about it, so it was 1:30hr that were spent with something fun. If you’ve seen the first season, I recommend you watch this movie.

SPOILERS ahead I'm not going to write a full review because first, I'm not a good writer and second, I don't want to spend anymore time with this anime than I must. I'm only writing this brief warning because I don't want you to lose 85 minutes of your life that could be spent watching something better. Just pick any anime at random and it'll be better. This was atrocious. The only thing enjoyable was that you get to see Goblin Slayer and the rest of the crew again, but the movie is so bad I want to purge it from my memory so that it doesn't stain the series. As an example of the ridiculousness: a red light shines from the darkened, recessed area of his helmet, at the left eye. We can assume it's from the eye itself, but the helmet is on so we aren't 100%. No telling where the glowing red came from. It looks kinda cool and makes him seem badass (which it does), so I guess they figured wtf, let's just throw it in there. Another example: he and 2 girls (the priestess and the girl they went to save) are running from a mob of goblins along a castle wall. He's killing the goblins in front and the girls are doing their best not to get killed by dozens from the rear. The goblins are neck and neck with the girls. When they run as far as they can go, the 3 of them stop and the goblins that had been chasing them are just . . . not there anymore. There was too much of this sloppy writing for me to enjoy the movie.

The humanity has been at war with different kinds of monsters for far too long, however, people are now used to it. For those who want to take part in this, there is a guild of adventurers, where everyone can accept a quest and fight monsters for a reward. Among all those monsters, goblins are believed to be the weakest creatures to fight, which makes rewards for killing them quite minimal. Being alone, goblins are easy to kill, since they are not smart and lack any strategy whatsoever. However, among these stupid creatures there are goblins that are much more powerful, smarter and deadlier than their small and foolish brothers. Together, they form a power that is able to trouble even experienced adventurers. The problem is that only a few understand it. Goblin Slayer, Orcbolg, or Beard-cutter is an underappreciated silver-ranked adventurer, who, for some reason, only accepts goblin-killing quests. What is his story? Goblin Slayer: Goblin's Crown focuses on the quest of the Goblin Slayer and his team to find a party of adventurers, as well as to investigate unnatural goblin activity in the region. Basically, one day, Goblin Slayer and his party members discover a swordswoman, who is a rape survivor. She, as every noble, keeps her pride in high regard and wants to not only return the stolen by the goblins sword, but also to take revenge on the monsters.  And that is the whole story. On top of that, the movie also shows a recap of the episodes that all TV anime watchers have already seen. The problem is that it makes the whole movie somewhat underwhelming, lazy, and even boring. The good thing, however, is that it shows more about the goblins: they are getting smarter and they are becoming more of a threat to everyone. All in all, there is a clear difference between the TV series and the movie. The movie just feels a way too rushed. Funny thing is that even action scenes feel way too rushed. Nevertheless, it is still worth watching. However, do not expect something breathtaking out of this movie. 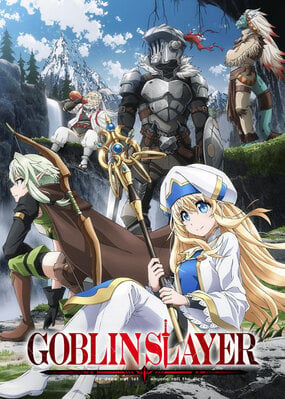 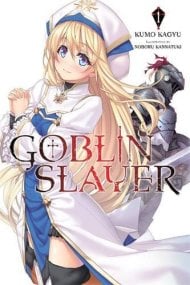 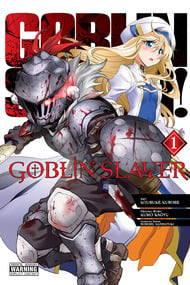 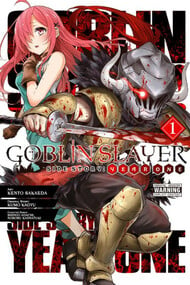 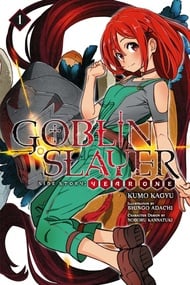 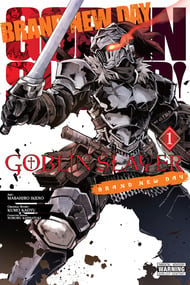 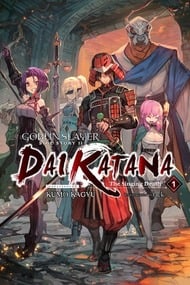 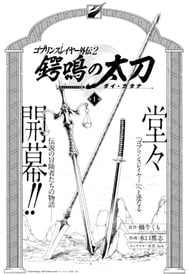 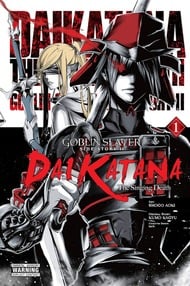