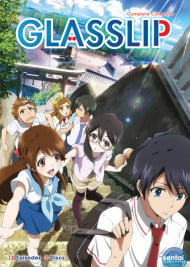 Glasslip follows the story of Touko Fukami, an aspiring glass-blower whose family runs a glass-working business. During the summer, she and her four friends meet a transfer student, Kakeru Okikura, who claims that a voice from the future lead him to Touko. His arrival sets off a chain of events for the six of them that will make their final summer together full of hope and heartache.

Glasslip starts out interesting enough...  setting the stage with a bunch of long time friends in their final years of high school in fairly small town when suddenly a Mysterious Stranger appears in the midst.  Sadly, by the end of the first episode you've seen pretty much all the story and interest there is to see as the series fast descends into a morass of half thought through relationship drama, teenage angst, and unexplained Mysterious Events.  There's kind of an attempt at the end to gather up the bits and pieces and have them make sense...  but it's too little too late.  Too much backstory untold, too many relationship threads all tangled, too many themes and issues raised but not adressed, and in the end the series just peters out with no resolution.  The story feels more than anything else like a rushed rough draft, the final episode like a tacked on like a temporary bit that they meant to come back and fix later.The animation is lush and well done, the sound excellent, and voice work well done, but it's all wasted because of the muddled characterization and lack of a coherent plot.

It's a good show if you know what your going into. The animation and sound is beautiful, but the plot and storyline and kinda confusing because it's a pretty tame show in general. Most people didn't know what this show was supposed to be, so when they watched it, it came off as a slow, boring show with low drama and hardly any excitement. This show is a "coming-of-age" story so it's more focused on the "artistic" point of view than "entertaining" point of view. This show is meant more for "anime veterans" who can understand the message that was supposed to get across, so it's really not that good of a show to start off in the anime world. Overall, I think it had a great message and although it was hard to watch because I didn't know what I was getting into, I think that if I rewatch it, it will be really good. 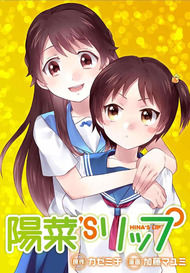 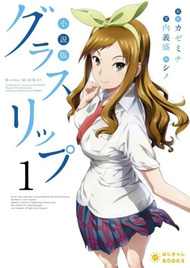