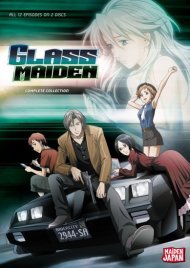 In Diver City, there are reports of young women disappearing; furthermore, certain women have been found dead - their bodies turned to glass. When S&A Detective Agency is tasked to secure and deliver a 'package', they instead discover a mysterious woman known as HW-9 - but she's no normal woman. HW-9 is able to maintain a temperature above fifty degrees Celsius, and delivers an electrical shock to any man who tries to touch her. S&A's contract rapidly changes from "secure and deliver" to "protect and investigate". Can they find out who 'HW-9' is, as well as the secret behind the disappearances and the glass women? 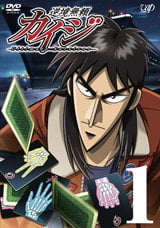