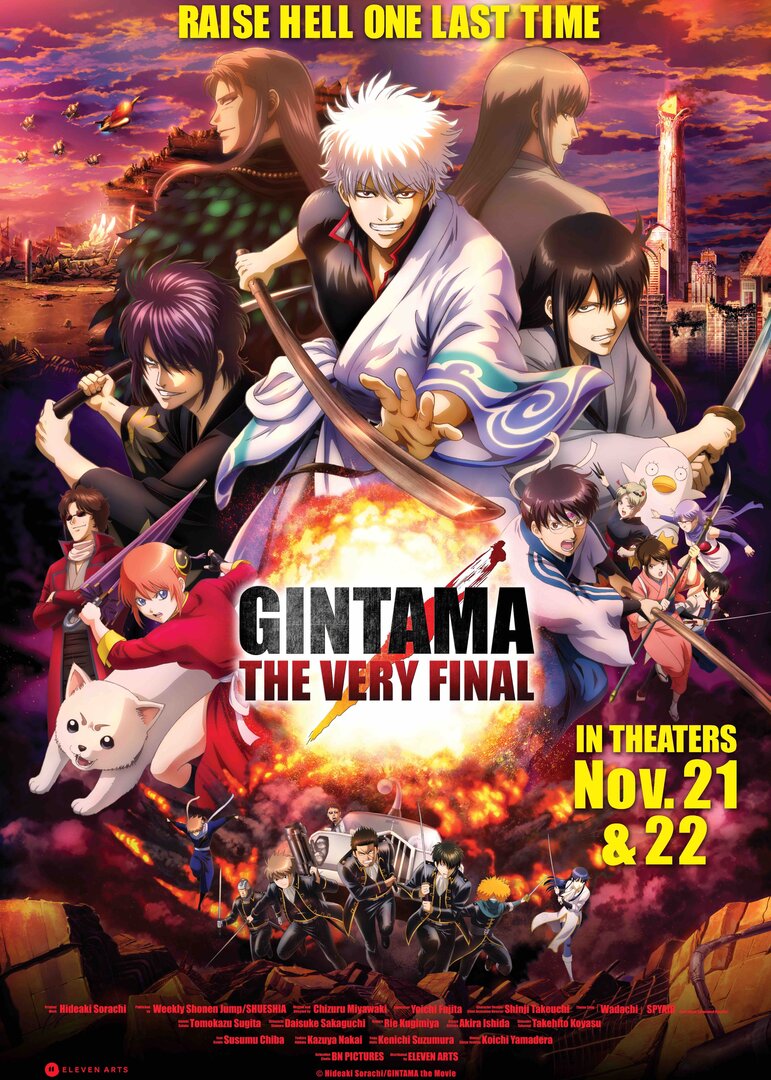 The Gintama crew gets together to present a preview for the upcoming arc, the biggest ever in the anime's history, and also discuss the difficulties involved in producing one mid-season.