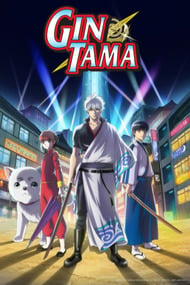 The Monster and the Monster's Child

The Song of Samurai

This is an anime that I knew about for some time but refused to watch because I watched YouTobe videos and I only saw comedy. When I finaly made up my mind to watch it I didn't even got through the first episode wich is an one hour special. All I saw was just a comedy. It didn't impress me one bit. After some time I was told it isn't just a comedy and that there are arcs with serious scenes,amazing plot and action/fight scenes. It took me about 20 episodes to get used to Gintama humor and plot. I began to like the anime when it made me smile and laugh without even realizing. When the action arcs came I saw that it truly isn't just a comedy. I was wrong. My heart began to skip a bit during those intense arcs. Boy,the action was so good! Slowly but surely,I began to freaking love Gintama and its characters. The author must be a really special person with a good sense of humor because it takes a one of a kind person to create a one of a kind anime. If you like to laugh your a$$ off and also enjoy astonishing action in between,I recommend GINTAMA,hands down the "King of comedy". 😄If you think this anime is "just a comedy" like I thought before I watched it,you're in for many,many surprises!

Gintama is my most favorite anime (the first 316 episodes anyway). This season is all serious and just completely changes the forumla. Had it been mixed in with 50-100 other episodes, the scoring would be different, but I have to base it off these 12 specifically. To take a post I made in the forums that states how I have viewed Gintama "I think any fan can't deny that we fell in love with Gintama for its extremely unique random humor and parodies you get no where else. That was all I saw it as though, that unique random humor that can put a smile on your face and get a laugh out, no matter how good or bad your day was, and I couldn't have been happier with that, and it's all I wanted and needed" This season comes off as completely ignoring what made Gintama so successful and what I loved so much, and turned it into one of the worst anime I have watched. You don't mess with something when you have a good thing going. The random, humor filled formula is not present, instead, the 12 episodes are all just serious. To me, this is some odd anime that feels nothing like Gintama anymore, and is just using the characters to make some profit. The Arc in question is called Battle of Rayuko and involves the different main galatic villains and players such as Kamui, Umibouzu, Yorozuya, Shinsuke, Katsura, and the factions involved with those characters. Then there is something about Gintoki/Katsura/Shinsuke's teacher. They get involved in some sort of serious war. A chunk of the theme takes place in Space and it doesn't help that I absolutely hate space themes. I don't know if the writers forgot what humor is, or what made Gintama successful, but it felt like a waste of time and was just disappointing. Episode after episode, you hope the Arc is over and things go back to being funny and their silly, random self, but that never comes. I had to force myself to watch this just to get through it. 300 episodes later is not the time to start trying out a new style for a long-running anime. The cast is incredibly small, barely see Elizabeth, same for Sadaharu. None of the characters from the Kabuki district or the Shinsengumi either. Even if I look at this from a story and serious standpoint, completely trying to ignore all the past of Gintama, it still remains the most boring thing I have seen. The theme just doesn't remotely draw me in or seem even a touch interesting. The pacing is extremely slow, talks way too much, and lacks action. There are also too many flashbacks, which remind me of those Naruto fillers. That may be the best word to describe this, Gintama fillers. Characters are getting a low score because there is a lack of a huge part of the core cast. Sure it has Gintoki, Kagura, and a few others, but they also aren't even funny here. Sadaharu just wasn't around much either. If you like your anime to be serious, this will be interesting for you. If you are a major fan of the first 316 episodes like myself though, you may be extremely disappointed. Sound goes on the similar route as there is a lack of the recognizable Gintama sounds. Skip this season if you don't like the initial episode or 2, it never takes off and gets any better.  Review for Eps 1-201 ; Scored 10Review for Eps 202-252 ; Scored 10Review for Eps 253-265 ; Scored 5.8Review for Eps 266-316 ; Scored 10

Cool this anime is very cool, the story and the funny moment always made my day. you will never find anothers anime like Gintama.. Watch its before you die !! Best Anime Comedy 10/10 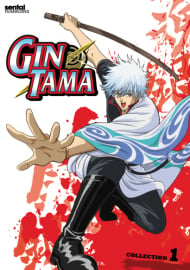 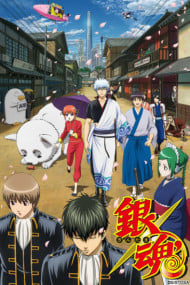 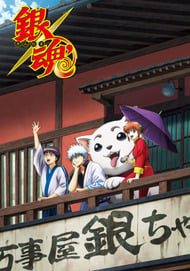 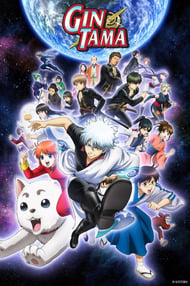 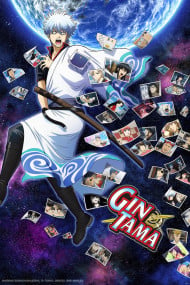 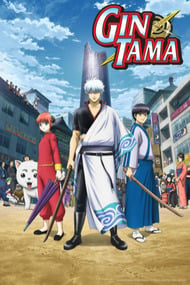 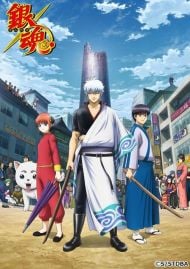 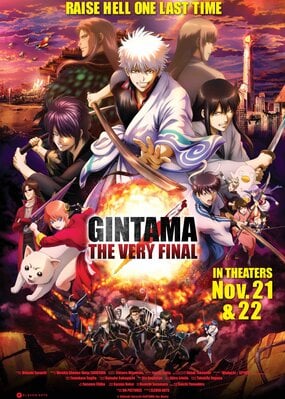 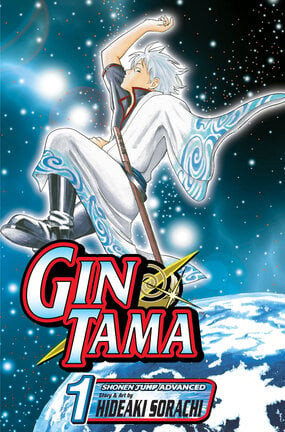 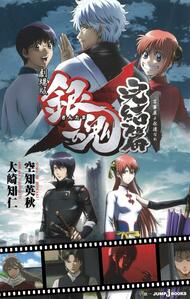