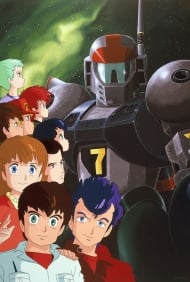 Set far in the future, a mysterious alien race attacks a new colony light years from Earth. A number of children ranging in ages from 4 to 15 are among the survivors that evacuate from the fallen colony. Due to attacks by the aliens on the escaping freighter, the number of adults left dwindles. Over time, the children become involved as they strive to understand the aliens and try to make their way back to Earth.

742 users are tracking this. Log in to see stats.

Vifam is a mecha anime that Tomino worked on in 1983, while also juggling Aura Battler Dunbine. Considering how much Tomino was working on at the time its not surprising to hear how he would be drunk while working on Dunbine. I see Vifam as a side-project that Tomino worked on while taking a break from Gundam. If I have to be honest though, I don't think I really enjoyed Vifam that much. Story- The story focuses on the 13 children who escape their colony on a spaceship after its attacked by aliens. And from the start they make it their goal to go home to earth Over the course of the series they learn to grow and adapt to the danger situations around them, much being the case seeing how this is a real robot anime. The characters eventually become involved in the conflict between the Kuktonians and the Earthlings. And that is one of the bigger problems to the series. It was never properly explained why the Kuktonians and the Earthlings were at war with each other. Did peace negotiations go wrong, did one of the races attack first, that is what I want to know. And sadly that question never really gets an answer. I'm not sure how involved Tomino was with the writing, but he probably didn't get enough time to flesh out the story. It also doesn't help that the pacing could be slow, and with 46 episodes, including the recaps, its kind of a slog. That sort of thing hurts the rewatchability. Animation- The animation feels typical considering it came out of the 80s. But the characters designs are simple and not over-designed, which is a plus for me. Sound- The sounds were interesting, seeing there were some organ soundtracks for the anime. Some soundtracks were rather chill, which fit since the children had a slice of life/space life going on when there weren't mecha battles. Characters- The characters or specifically the main cast was one of the better parts to the anime. While slow, each of the characters did get their own arcs in the anime, and that was good. However, the same can't be said for the antagonist. Mueller was the definition of a boring antagonist. He overall never gets his own arc, most of the time he's an obstacle to Rody and the other characters. And it sure felt like he was trying to play the tragic character, seeing how he had Kuktonian and Earthling blood. Whatever Tomino was trying to do with this character, he kind of failed. Overall- There were definitely parts to Vifam that were good. I thought the main cast got some good development. Its sort of like Astra Lost in Space but if it had mecha and a longer episode count. However, I feel like the history with the Kuktonians and the Earthlings wasn't developed enough. And the antagonist was boring if I'm being honest. Would have helped if the story felt a bit tighter too. Not Tomino's worst work, but its definitely not his best either. At least Sharon made the series a bit better. Recommendations: Mobile Suit Gundam 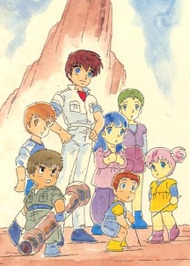 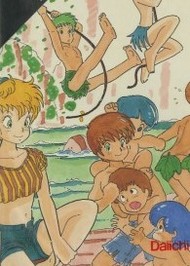 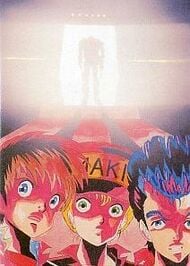 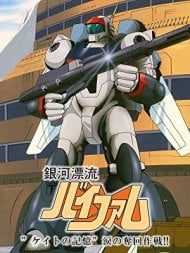 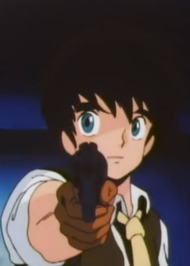 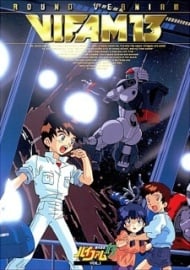