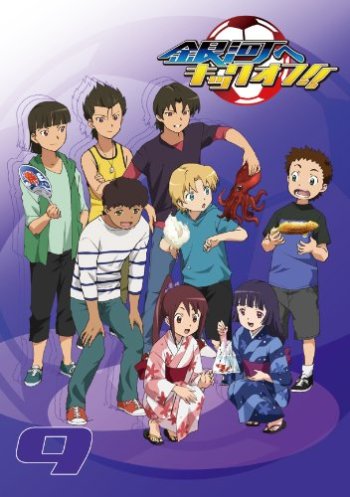 Haruki and Kazuma recap the first five episodes and review some cheerleading basics.