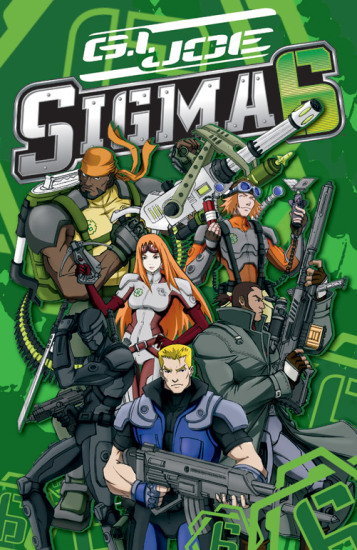 In the year 2104, peace seems like a thing of the past. A mysterious terrorist organization known as Black Orchid causes chaos across the globe, and thus the elite Storm Force was created to take it down. Sam Scott, Wesley Grant, Laura Hope, James Brady and Nagisa Kisaragi make up Storm Force 9 - a group which soon finds itself right in the middle of the action. But unfortunately for mankind, Black Orchid harbors a terrible secret: its members are from an alien race that was sent to Earth to weaken the populace, so that it would not resist an impending invasion. Now, Storm Force 9 must fight not only for themselves, but for all of humanity!

Several years have passed since the events in Manchuria. Yukina visits Natsume's family in Japan to give back his belongings to his younger brother, and the Kempeitai enlists Kazura for a special mission to investigate a group of young military officers who were planning a coup d'état.