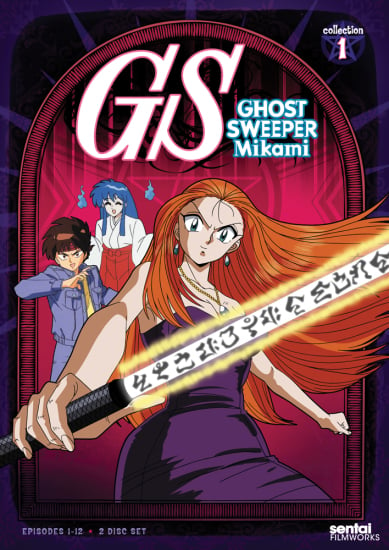 Soryun isn't like any high schooler; he hails from a shaman family. He's usually discrete with his powers, but he's going to have to reveal them to hunt ghosts and other entities that haunt the school.

Mitsuo Shiozu is a reclusive high school boy with a special gift: he is able to see and communicate with ghosts. However Mitsuo sees his talent as more of a curse, especially when he comes into contact with a female spirit who takes over his body and uses it to confess to a boy named Hasanuma in front of the entire class! Though while these ghosts are tiring him out by possessing Mitsuo whenever they feel like it - making his school life a misery in the process - he still hopes to grant their wishes and help them move on. But with such a special power, many spirits requiring help, and a growing number of male admirers - including the increasingly persistent Hasanuma - Mitsuo's life is sure to be anything but quiet or lonely.

Midori's mother has finally acquired her dream home, but it isn't long before supernatural phenomenas disrupt the peace of the family. And if unexplained electricity failures, strange phone calls, and the eerie presence of spirits weren't enough, finding unexplainable blood in the bathroom becomes the last straw. Mai and Shibuya Psychic Research are brought in to investigate, but what horrors will they find in the 'dream' home that turns out to be nothing but a nightmare?