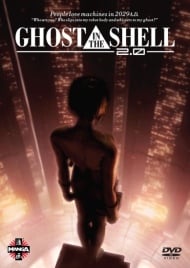 I just finally watched this remastered version and I guess I'll give my thoughts on it while its still fresh in my mind... Story: 8/10 The storyline (as being the original movie - well sort of since this ver. is the remastered ver.) is good overall the idea of a puppet created by Section 6 that has gone rouge was a pretty good idea however it was still confusing on whether or not this puppet was man-made or if it was really human at one time but then got trapped as a "Ghost" ~ The one thing that bothered me was the fact that Motoko kept taking off her clothes whenever she wanted to become badass which is very odd to me (note I'm not against it).  The fight scenes were pretty owie because it was limbs being twisted and such lol Animation: 4/10 Its hard to give this a good animation review just because it was one of the first anime out there so the animation is pretty out there ~ They're all so different from their Ghost in the Shell series counterparts...thats another thing that bugged me I noticed Motoko's voice is different from the series voice actor so that really bugs the living shit out of me...but it was still fairly similar for someone to not really notice.  Since 2.0 is a remastered ver. of the original movie I noticed the artwork was better ~ (above: Top - Remastered Version, Bottom - Original) Sound: 4/10 This is one of the few animes where I'm not that interested in the sound, the main theme song throughout the movie was like an opera special between kids and after awhile it really started to bug me...but again after awhile it grew on me.  However I do not like the fact that only that song plays while theres like an intermission of just images and this song playing, that was the only part in the movie where I was bored out of my mind.... Characters: 7/10 I give this a seven out of ten just because I watched the anime series first and not the movies so the characters already grew on me, I didnt like how they only showed Motoko, Batou, and Togasa mostly with very bits of Aramaki, the only time you saw Ishikawa was at the end and that was super brief!!!! And now that I'm thinking about it there was absolutley no Tachikomas either!!! WTF? (above) yes people she is naked... Overall: 6/10 Overall it was fairly good but I dont think I would add this to my anime I want to buy list unless I get the urge to buy the anime series in general...if thats the case then yes I would like to get the movies just because it wouldnt feel like the whole set without the movies... Thanks for reading ~ :)

Personally, the story was confusing, and I needed to watch it twice to get the most out of it. Because I finally understood it for the most part, I'll give the story a good score and a bad one to my comprehension xD. Love the main concept about the "ghosts" and total control over the human brain. If you like well made sci-fi and intriguing universes, check all of the Ghost in the shell work there is. 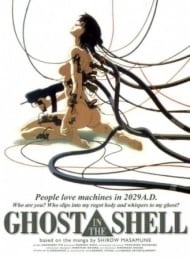 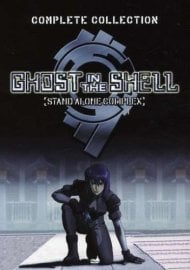 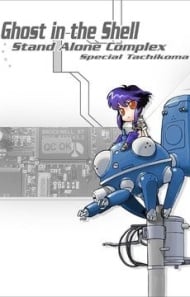 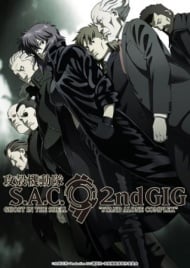 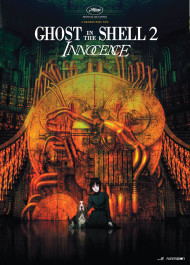 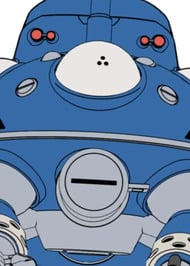 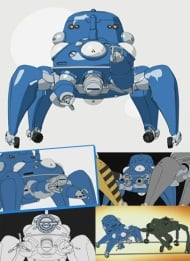 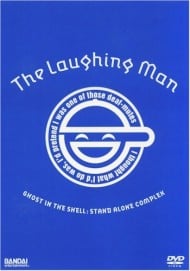 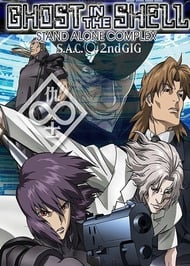 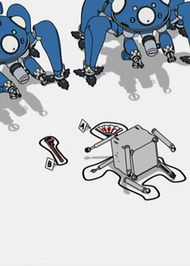 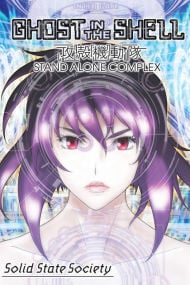 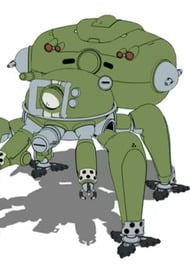 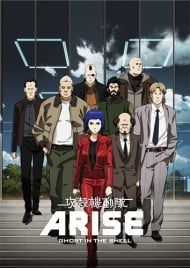 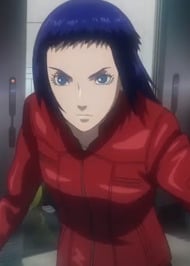 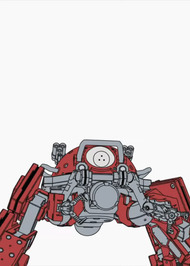 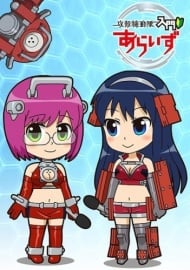 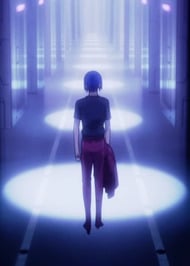 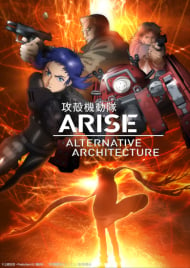 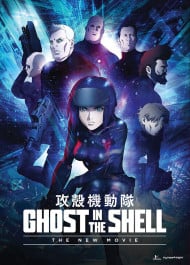 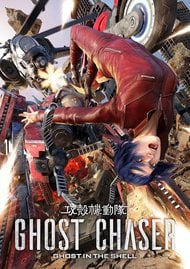 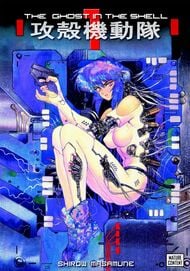 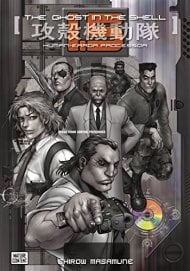 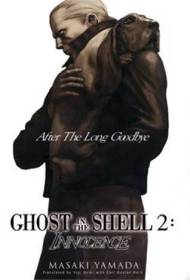 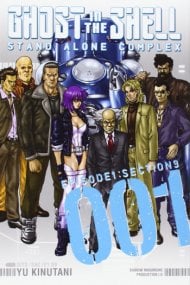 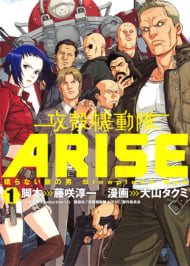 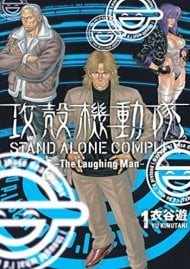