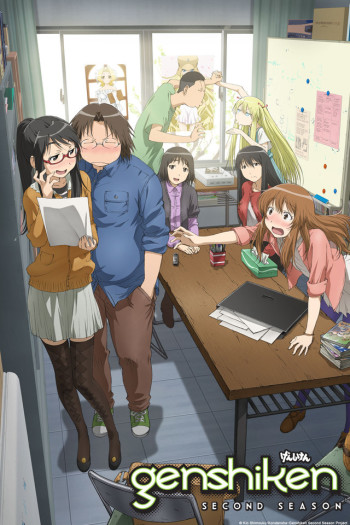 Focusing on a group of older female otaku and a crossdressing boy in their midst, both Genshiken Nidaime and Kuragehime are dramatic and funny all at once. Genshiken's earlier seasons are pretty different from Nidaime, so if you have seen either Genshiken Nidaime or Kuragehime, I'd highly recommend the other.