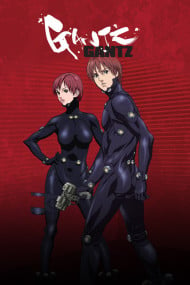 What is this and how do you dare compare it to Elfen lied??? I understand that they need a few episodes to estabilish the atmosphere and introduce the main characters, but here...I bumped into Gantz a lot of times throughout the years and at last I decided to give it  try even though the story looked bizarre and I didnt like the animation much. I didnt expect much and I was still disappointed. Story: Im not going to judge, 3 episodes are not enough to do so, but it looked weak at best. We have our fair share of action(that is obvious even at this point), but it is a bit chaotic. These guns look useless. You shoot someone and he explodes in like 30 seconds. Your opponent has time to kill you 10 times even after getting shot.  Characters: wtf is up with these guys??? Are they all retarded? In the start when they are killed by the train they had like 2 minutes to get the guy out then get out themselves. Dont tell me that highschool students cant a climb wall that is barely more than a meter. Just ask for someone to give you a hand and pull you up or work together or anything but this. This was the stupidest start to any anime I have ever seen. And then: a naked girl falls into your arms and Kei kisses her and the other guy wants to rape her. Wtf? You have like 6 grown men there and only one of them is smart enough to actually give the girl some clothes? These charcaters couldnt act any more stupid then this. And the first opponent is a green onion alien. Yeah...What were they smoking when they came up with this. And about Kei. ffs when an old woman asks you if she is in the right station, you tell her. Even serial killers know that. 0/10 Animation: the animation is not bad, it has its own style which feels a bit outdated. This style evolved a lot in the past few years, but still, it does the job. The problem is, that the whole thing is gross. Why does the onion kid have to puke every few seconds. Just why?? Elfen lied had a lot a blood and still it wasnt repelling. 5/10 They shot themselves in the balls with the first few scenes and did nothing to redeem themselves. If you want to watch a massacre and some nudity watch Elfen Lied. It beats Gantz miserably is every way possible.  I may be a bit harsh, but to be honest, this was the worst anime I have seen in a while. Some people really like gore and such, thats probably why they like Gantz, but there are tons of other series out there that are way better.  Overall: the animation is not bad and we get some action. If I watched a few more episodes it will probably get better, but there is no chance I will watch any more of this. 3/10 PS: I doubt that this review will be a popular one, but I wrote it, so others dont get fooled by all the good reviews. Everyone has anime they like and some they hate. Im guessing Gantz will be many peoples favorite, but others will hate it. Im the latter. 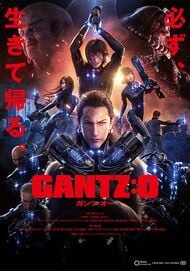 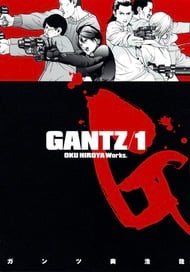 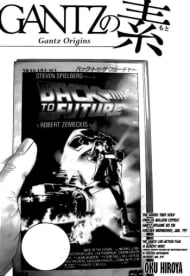 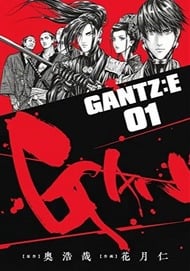