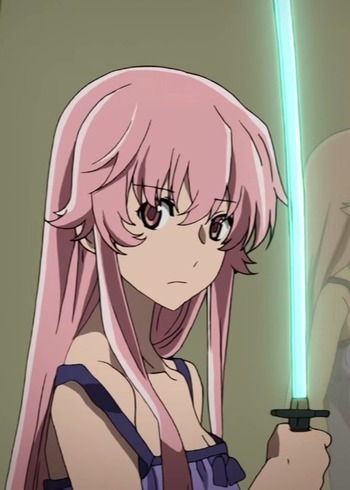 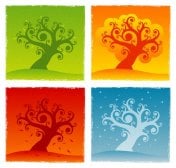 This OVA is a very good addendum to the main series.  The main series itself ended very well, but this gave some answers to a few of the ambiguous questions raised at the end of the series.  As a result, it rounded off the series very well and in high quality suiting the story.

As a stand alone story, it would not make much sense without watching the main series.  The characters are mainly in place to give a "peaceful" background to their story, in accordance with the parallel situation.  As such, it doesn't focus on all the characters of the story; they are mainly convenient character placements to show the peace.  However, even with this, it allows the main character to effectively come to a resolution that finishes the story off rather nicely.

As a fan of the series, this is the icing and cherry on the top.  The main contention is if you like the cherry!  For me, it would have been far to long and cumbersome to focus it any other way though I find character placement a silly/convenient method which is just me being picky, hence my score.

This OVA completely destroyed the series. While the ending of the TV series was hard to deal with, and was really sad, this ending was way too happy. I think that the whole anime was really dark, and the ending should be dark too. "Bad" end was the only option for such anime. I feel like the OVA was only intented to satisfy fans - and I totally think that creator of the scenario should NOT do such things.

Mirai Nikki Redial is more like an ending to the Mirai Nikki show, rather than an OVA. (Seriously, who's idea was it to call this a fucking OVA?).

Redial was... for the most part, good. It showed Yuuki's life after the game of determining who'd be the next god of the dimension. He spent 10,000 years looking through his phone texts... I mean, that's either sever depression or a large dedication. Probably the first one, but who knows :P. We get a look into what a normal, cute Yuno would look like had her life not been interfered by 1st Dimension's Yuno. Yuuki then somehow goes into the third dimension and meets Yuno and I guess the two get into a relationship- I can assume that much. Yuuki then gets to work on his world.

Characters- explained in the second paragraph.

If they would have gone into a bit more detail and build up, this could have been a pretty good follow up series.

Now it just feels rushed and it makes the whole thing just seem like a feel good ending for those that couldn't handle the other 26 episodes.

A lot of characters are just empty shells in this episode and totally taken out of their natural environment.

I feel that giving the characters their original strong personalities would have turned this into a pretty awesome mini series. Lost opportunity.

This is exactly what I needed. Couldn't have ended it better myself. I'm in tears.