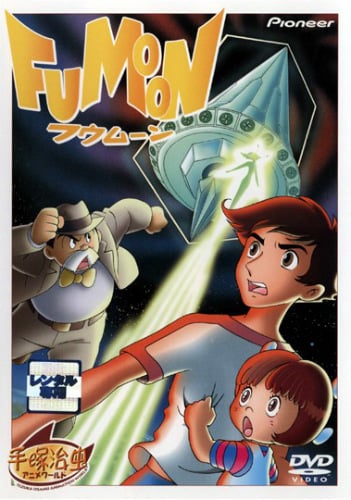 The year is UC 796 (Imperial Calendar year 487). The Free Planets Alliance expedition, thirty million soldiers strong, entered Imperial territory and engaged with Fleet Admiral Reinhard's massive fleet as well as the entire Galactic Empire Space Fleet, also led by Reinhard as its new vice commander. As a result, the Alliance lost three of its eight fleets. However, after learning the intentions of the Free Planets Alliance High Council, Commander-in-Chief Lobos gave the order for the surviving fleets to assemble and continue the battle. Reinhard, desiring a perfect victory, advanced on the Amritsar Starzone, where the remaining Alliance fleets were amassing. And so the curtain rose on the Battle of Amritsar.

Legend of the Galactic Heroes: Die Neue These Second 2

In the year UC 0079, the One Year War between the Earth Federation and the Zeon forces burns its way towards completion. Oliver May and the 603rd Technical Evaluation Unit are still hard at work on the front lines testing new weaponry and advanced mobile suit designs for the Zeon army. Meanwhile, the Earth Federation continues its thrust towards A Baoa Qu. There, with a combination of experimental and tried weaponry, the two forces will determine the fate of humanity throughout the Solar System.

An American scientist constructs a laser – satellite with hopes of preventing any nuclear conflicts from occur. However, after a fatal error from both the U.S. and the U.S.S.R. government, war breaks, and humanity faces a new bloodshed.

It is the year UC 0079; the One Year War between the Earth Federation and the Archduchy of Zeon is still in its infancy. A young engineer named Oliver May is assigned to the Zeon 603rd Technical Evaluation Unit, a division designed to test new prototype weapons on the battlefield. Even though the new Zaku mobile suits have become the weapon of choice among the Zeon, the 603rd still pushes on with their conventional weapons, from the Battle of the Loum to the first confrontation with Federation GMs. Any of these new weapons could secure victory for the Zeon, but will they be ready in time?

Legend of the Galactic Heroes: Die Neue These 2