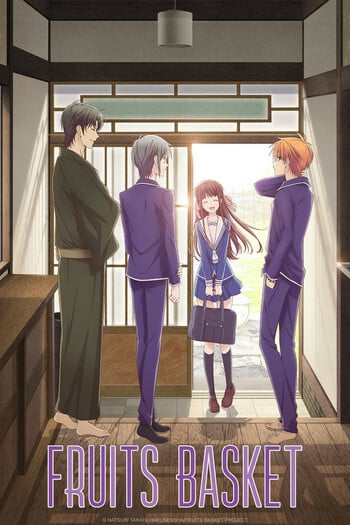 Hatsuharu unexpectedly shows up with a new Soma who doesn’t speak a word.

Both follow a girl surrounded by people of supernatural beings. Also, the girl's kindness and charm hits the hearts of many.