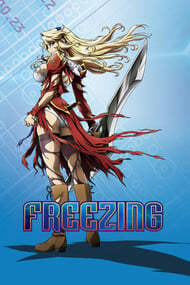 Allright. It's been a while since I've done something like this so bear with me as I try to find my way again.I did quite a lot of them in the past on a different website which you can find here: http://legendsofsatura.net/index.php/forum125/6-reviewing-guild.html ....They probably aren't very good though but please do stop by if you have the time and inclination. Originally the site was for writers, mostly original but also fanfiction. Also I'm Dutch so there will be spelling errors. If you find them annoying give me a shout and I'll try to fix them. Oh, I will try to keep spoilers to a minimum but there will be some. Usually the worse I rate an anime the more spoilers this will contain. You have been warned So, you have probably already read what the animation is about in the discription given by Anime-Planet, which is the same as on the box. I will therefore try not go into the story that much unless I'm ranting about something (spoilers). ART: I must admit that regardless of content the anime looks amazing. Action scenes are smooth and characters are easily identifiable. Try as I might I can find nothing wrong here. SOUND: Like the art there is little to complain here. Special effects are good and the music didn't really bother or stood out to me. Voice acting was adequate but the actors didn't have much to do in terms of acting with characters going into combat at the drop of a hat. CHARACTERS: Main character is Kazuya who decides to join West Genetics and become a limiter for a Pandora. A limiters job is to support the Pandora in her fight against the mysterious Nova. Kazuya is a fairly typical main character who is terribly naive, way to trusting and always comes up for his ideals. Satellize el-Bridget is also called the untouchable queen in that she pretty much destroys any who oppose her or touch her. The only exception is Kazuya and she eventually agrees to take him as her limiter Of course no triangle is complete without a third member and enter Rana Lichen. Initially from Tibet she joins WG in order to learn more about her Pandora abilities and immediately falls for Kazuya upon arriving. STORY: Pretty simple really.... Nova are mysterious interdimensional being who just appear randomly and destroy shit. Pandora are superhuman girls who are the only ones capable of fighting them. Only girls have the ability to become Pandora and testing is mandatory but becoming one is voluntary. Helping them fight are their male partners, called limiters. Together they fight as a single unit and only then do they stand a chance of defeating a Nova. Understood? Good, now here is where it gets tricky. Both Pandora and limiters are limited commodities in that their number is very small. This gets a bit further explained in the second season but of the limited number of girls who are compatible to become Pandora only 2% actually volunteer to become one. I tried looking for numbers of girls who decide to become Pandora but couldn't find it. Regardless the number is pretty small as WG is essentially a school where only a few hundred girls train to become Pandora. There is a second school in Japan East Genetics but that is essentially it. Mortallity among active Pandora fighting around the globe is very high. So with such small number of girls available why is it such a good idea to let them beat the shit out of each other? Seriously there much be multiple fatalities each year from the brutal fighting going on on school grounds. Don't tell it isn't possible because I'm fairly sure that many navy SEAL's go through their training without fighting to the death. Also.... Armor. Is that so difficult? Why have them fight in skimpy clothes that desintegrate at the merest touch? I know full well that fanservice and female nudity is one of the selling points of the series but there comes a point where enough is enough. When your characters spend more time in shredded clothed than undamaged ones then you are doing something wrong. I will recommend this for fans of the genre only. If you don't like this then stay far far away from it. 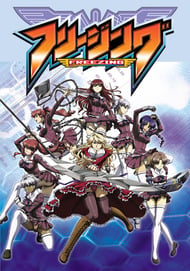 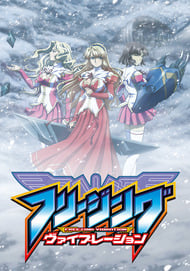 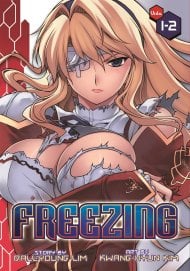 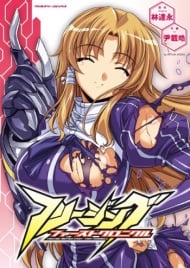 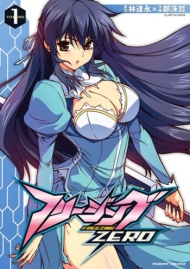 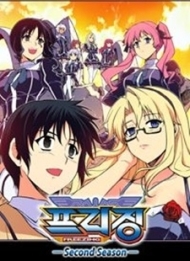 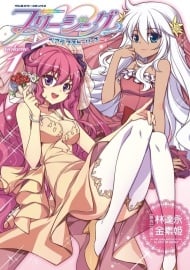