For the Sake of Sita - Recommendations 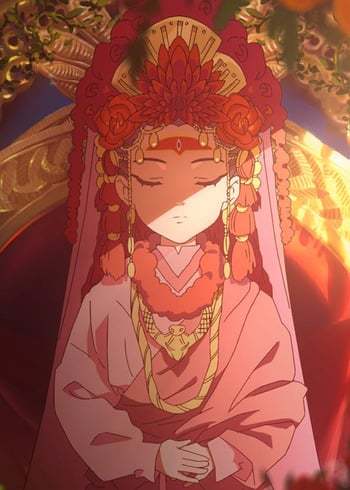 If you're looking for anime similar to For the Sake of Sita, you might like these titles.

These two animes are so similar yet so different. they both feature a man going back in time to save a woman they love, a girl who had her life ruined accompanied by fucking fantastic aninmation

Recovery of an MMO Junkie Special

When Moriko's computer breaks down, she asks for help from a certain someone to buy a new one. Before even realizing it, she's agreed to have that person over to her place to build the PC itself! Who's coming over?! Will Moriko successfully clear the "Invite a Guest Over" quest?!

Kraft Lawrence and the proud wolf Holo the Wise continue their northward journey to Holo's mountain homeland of Yoitsu. As the two visit new towns and make new friends a growing relationship buds between them, and Kraft begins to realize that there is more to being a traveling merchant than just profits. However, a turn of events leaves Kraft in an unexpected predicament where he may lose something more precious than just his cart of goods...