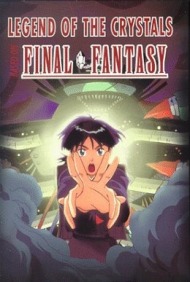 Welcome to Planet R, a place where four crystals representing the elements keep the world in balance. But the crystals of Earth, Fire and Water have been stolen by the evil Deathgyunos. Linaly, a descendant of an ancient protector of the crystals, and Pritz, a headstrong young man, must protect the Crystal of Air to prevent the world from being plunged into Chaos. With the Tycoon military and air pirates after them as well, will they be able to succeed?

I am a huge fan of Final Fantasy and I finally got to see this one, and I am glad I did! Plot for this one is in the same universe as the Final Fantasy V, but completely different story. I think it was very well done, though I don't think I will be able to get used to a pink naked chocobo. "-) Animation was older 90s style and I always love that style. Didn't see much that I didn't like and battles were awesome! This anime didn't really have an opening theme, but the closing theme was great to listen to as well as the music within the anime. Also, had some tunes from the Final Fantasy V game which was fun to hear as well. Character wise everything was good. Had some background info from some key people and that's all that was really needed. Every character was easily likable and their interactions between each other were funny to watch. Overall I would recommend this one to watch and try to find for purchase as well. Good stuff! 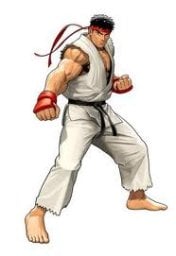 The World Map keeps changing, The story is saving the crystals but not as great as the game Animation could have been better for its time Sound was only right at the beginning of each show Characters: Don't even remember now, but the kid has a Sephiroth Sword and Drives a Badass Bike, The Girl crys for help every second, Mid the only character that I can remember but I thought he would be older because of the game, Pirate Girl....... Nothing to say but she runs a all girl sky pirate team which are voiced weirdly and ugly. Lastly the Gay Sky Pirate.... If you like Gay Sky-pirates this is for you! Watch it! I Dare You! Overall: Gay Sky Pirate out of 10 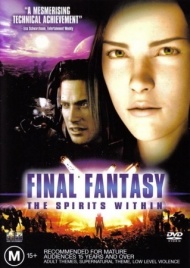 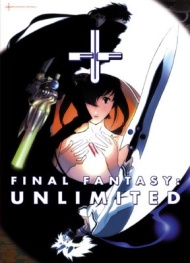 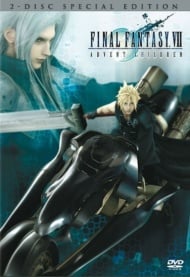 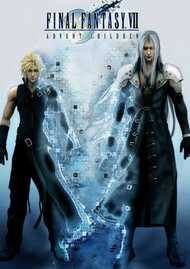 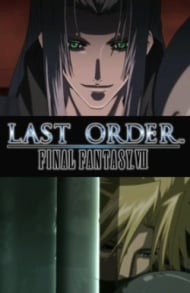 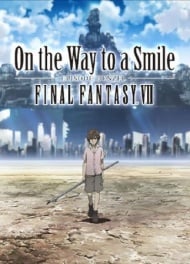 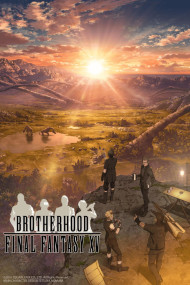 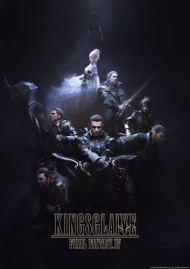 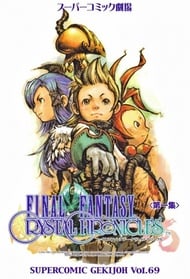 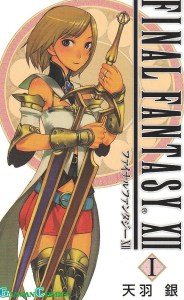 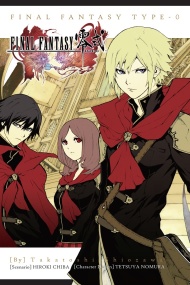 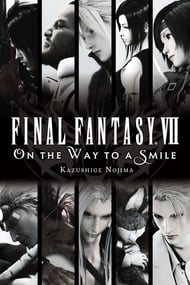 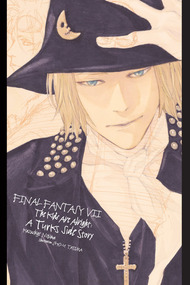 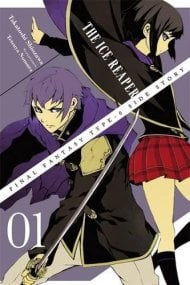