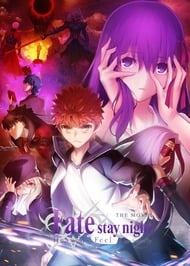 Shirou Emiya made his choice: to keep fighting, and to protect Sakura Matou. Due to the participation of Zouken Matou in the Holy Grail War, and his summoning of the Servant True Assassin, things begin to distort, steadily worsening day by day. Resolved to protect Sakura and not betray her, Shirou refuses to leave the battle. While Sakura worries about Shirou, she also finds herself entangled in her own fate as a mage. However, their fervent wishes are about be crushed by the mysterious black shadow that covers the city, killing Masters and Servants one by one…

Lost Butterfly is a nightmare. A violent, corrosive nightmare. Gone is the dread that Presage Flower bathed in, as terror strikes in its place. The Holy Grail War is no longer just contaminated, it's corrupted. All that's left to do is watch the fireworks as everything goes to hell.Once the first scene of the movie finishes giving Shirou a nightmare reminiscent of the penultimate scene of Presage Flower, we start off on a delicate scene. This scene sets off Sakura and Shirou's tenuous character arcs for this movie, and these arcs allow these two characters to shine brighter than ever before. Shirou's attempts to be with Sakura and be a hero for her in the Holy Grail War without Saber to help him is his most compelling journey across the three Fate timelines. Rarely have we seen him so vulnerable, so determined to keep someone around, so enraged, and so scared. His dreams haunt him, and his enemies test his resolve for Sakura, both physically and emotionally. Sakura's descent of slowly succumbing to her base desires and losing control of her powers and mental state was, at times, even more exciting. No scene encapsulates her journey better than a sequence halfway into the movie where she is seemingly transported to a fantasy land, with adorable woodland creatures playing with her. As she walks along into a castle, we see some of those same creatures along a river, already having drowned. By the end, she is flicking them to death for candy, in a room full of paintings resembling her memories and insecurities, before the film cuts back to reality. The rest of the characters are generally decent. Rin coming to terms with the circumstances Sakura is in considering their origins makes for a compelling element to her character. Her tsundere moments are also few, mild, and amusing. It's also nice to see Ilya coming to terms with issues regarding her dead father. Shinji somehow becomes even more repulsive than his previous incarnations and seeing him get utterly destroyed was priceless. My only real complaint, as well as the last thing I will mention regarding the characters who are ho-hum beyond this point is that Taiga feels almost like an afterthought. She appears for one small scene towards the back-end of the movie to talk to Sakura and inadvertently clear something up for Ilya, and that's it. Given that she also lives in the place Shirou and Sakura are at, you'd think she would at least be in the background for a few of the more lighthearted scenes.Yes, those exist in this movie. The film's crazy, not miserable.Before praising the audiovisuals, I feel I need to go over a few other praises and problems with this movie. Lost Butterfly is much better paced than Presage Flower since it doesn't have a newcomer-repellant montage at the opening credits of the movie, and it doesn't have multiple false endings. The lore is still convoluted, with weird explanations regarding "non-canonical/non-traditional" servants and the answers to what that shadow from the first movie was. There is also one scene that is rife with gaudy melodrama, that being the second major interaction between our two protagonists early into the movie. Lastly, while I understand that the film has its fair share of sexual content that's meant to be perceived as uncomfortable, it does get a bit gratuitous at times. There are a few minor complaints that would delve into spoiler territory, so I'll leave those at the door.Lost Butterfly might honestly be the most gorgeous Fate installment to date. There are a few small moments that look a tad off but they're nothing compared to the overwhelming might of this film's visuals. The CGI is better integrated than the previous film, only being used for a few decent CGI cars in the beginning and for some shots of the environment during the Berserker and Saber Alter fight. Said fight is where the visuals reach their peak, with one of the most lavishly animated fight scenes of the year. No expense was spared on showing every detail of the carnage caused by Berserker and especially Alter's attacks. It honestly rivals the best fights of Mob Psycho 100 II, which came out in the same season as this movie. It’s almost indescribable. Even outside of this fight, the rest of the movie and its fight scenes are still as detailed as you would expect from a high-end Ufotable production. Yuki Kajiura's OST is as good as ever. The one thing I noticed is that there were more chimes in some of these tracks compared to any of her other soundtracks. It continues to suit the Fate franchise perfectly, so there's not much that needs to be said if you've heard her work for the previous film and for Fate/Zero. The film's ending theme, "I beg you" by Aimer, is probably Aimer's best anime song to date. It exemplifies the somber terror the film embodies, fitting Sakura's character arc both with its tone and its lyrics. While not the pinnacle of the Fate franchise, Lost Butterfly is an exciting descent into madness. It is easily the most brutal installment since Zero, and somehow the best-looking entry in the series. This film also provides the most compelling versions of Shirou and Sakura to date. As the terror subsides with the end of this movie, all that's left is hope. I pray that Spring Song caps this trilogy off well.Written and Edited by: CodeBlazeFate Proofread by: Peregrine

spoiler alert far too dark for my tastes im a sucker for good endings and this just killed my whole mood and ruined my day it was an amazing movie right up until the last half hour or so was gonna give it 5 stars but that ending went and screwed it all up seriously i hope the next movie fixes things but i doubt it will. this is a good movie its incredibly well made and all but if youre like me and hate dark endings without at least a bittersweet side to them dont bother watching this will gut punch you

Woah.... Such a beutifull movie, didnt think ufotable could have outdone themselves after demon slayer this year. But damnnnnnnnnnn the fights, animation, themes. What a way to end the decade of anime. God i love fate series, even it makes me sad i dont have a gf xD P.s. Dosen't matter which route we take Shinji is a fucking bitch that deserves to die 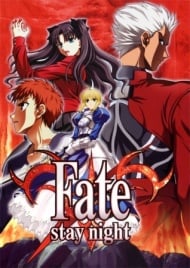 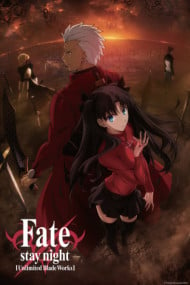 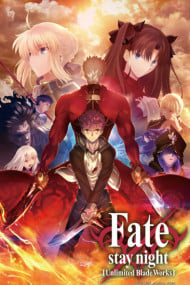 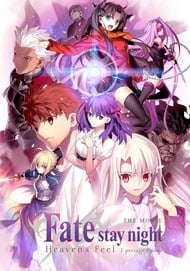 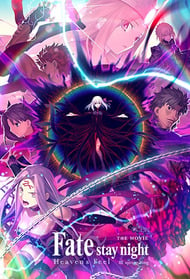 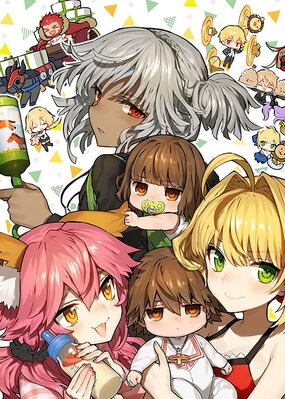