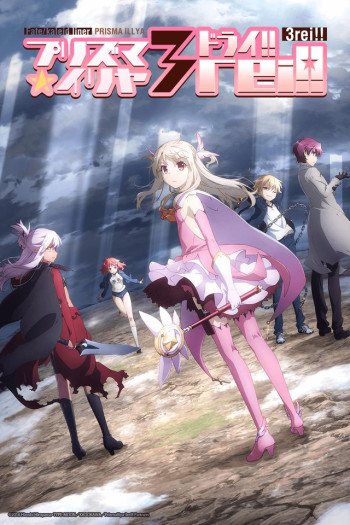 Fate/Kaleid Liner Prisma Illya 3rei!! Episode 11 - You Are Not Alone

The battle heats up as Julian's magic comes undone and he threatens Miyu's friends with a horde of Heroic Spirits pouring out of a mysterious, black cube! Emiya Shirou, Miyu's older brother, rises to the occasion after his rescue, fighting alongside Kuro to break past Angelica and face Julian! But his charge is stopped by... someone new? And what does Gil realize during their battle?

For My Weak Little Sister

To the Princess's Side

You Are Not Alone