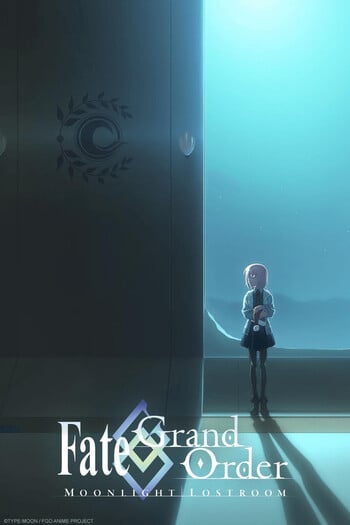 While everybody is busy saying that you need to play the game in order to understand what was going on in this TV Special, they actually give you a lot of context about what's going on near the very beginning of the special itself.

This is more of an explanation of how the Chaldea system actually works and how the singularities are threatening to stop humankind. It is a special episode meant to d only one thing: explain the mechanisms behind how it all works and give more context and insight into the world of Grand Order.

Honestly, I probably wouldn't have known half the stuff I know after watching this episode if I hadn't otherwise played the game perhaps because they never really do tell you how it all works even in the prologue to Babylonia either. It also follows a pretty cerebral, psychological narrative and direction to display the events within and first explores the mind of the Chief and then the mind of Ritsuka.

This special is like those final episodes of NGE.