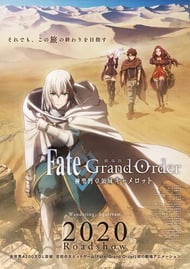 FGO is set in a world where humanity is threatened to be annihilated from the pages of history once and for all. To restore the true history in singularities (a singularity is an unobservable region that does not exist within Chaldea's recorded history. It is as if a hole has opened up within the timeline, a hole that is separate from the regular temporal axis. Call them parallel worlds, if you want), Fujimaru Ritsuka and his servant Kyrielight Mash will need to restore singularities to their previous state, the true humans’ history. Fate/Grand Order: Shinsei Entaku Ryouiki Camelot  focuses on the 7th singularity, where  Kyrielight Mash, Fujimaru Ritsuka and Leonardo da Vinci arrive in an era, where the Knights of the Round Table terrorize the Holy City of Camelot. As they try to figure out who are friends and foes, the crisis grows worse and failing to resolve it could spell disaster for all of humanity. Well-well, this movie is truly for fans of FGO only, because if you do not know anything about Fate Grand Order, this might be somewhat of a problem for you. However, you might watch Fate/Grand Order: Absolute Demonic Front - Babylonia to get a slight idea of what Fate Grand Order is about. Anyways, the movie is just super bad. It is just so bad that I cannot simply name even one good thing about the whole movie and tell you something like ‘this movie will change your life, watch it.’ But, wait, maybe the best thing about the whole movie was 4 minutes of Ozymandias. To describe this movie in one word, the best description would be ‘mess.’ Yes, a mess. I already had some huge doubts about this movie, when I learned that instead of TV series (like Babylon) it got only 2 movies. So, what I am trying to say is that you do not need to be a captain obvious to guess that it is going to be butchered and it is understandable. But! They still missed far too many important details about the story, completely forgot about some characters and this just made this movie ridiculously bad, because they did not bother offering some story development for the viewer, but instead of that, guess what!? They had more than enough time for Mash and Nitocris bath scene. Character wise, obviously they suffer a lot, too. Like I said, the movie completely forgot about a few characters and had to include far too many characters that, of course, did not have any time to shine. It is understandable, since you cannot do it with so little time. And this, together with poorly-written story-line, just makes the viewer scratch their head, thinking what the hell? Overall, I understand that the whole world has taken a huge and painful blow from COVID-19, but here, even animation is BAD. Babylonia had a much better animation than Camelot, but here it just looks as if the animators had no time at all and had like one week to draw the whole movie: characters look simply ugly, for 2021 it is ugh… horrible. Do not get me wrong, animation has little to nothing of a meaning for me. But at least, give me a good well-written story as well as characters that offer good development. Fate/Grand Order -Divine Realm of the Round Table: Camelot- Wandering; Agateram fails everywhere. If you know nothing about FGO, you will not like the movie, because from all the singularities, it had one of the darkest stories with a lot of philosophy about it, but the movie adaptation failed to show its beauty and darkness. Even if you know everything about FGO, guess what, you will not like this movie either; they just failed absolutely everything they could. What a disaster, really. This movie had all the potential to top even Kimetsu no Yaiba’s hype.

After watching two anime from Fate/Grand Order, I wasn't particularly too interested in watching this. However, the fact that this was a movie and not a full-blown series, actually makes it worth watching. Let me explain how.This movie is the first part of what is probably set to be a trilogy that deals with the singularity born into existence in King Arthur's era where the King, for some unknown reason, is being a tyrant and has invaded and captured Jerusalem on a holy crusade. What's more, is that she is now killing people in the name of her religion. Our heroes spawn into the dimension with Da Vinci looking to settle the score and get the new Grail but what they find is beyond shocking to them and the only way to resolve the singularity is by taking down King Arthur and the Knights of the Round Table.They have toned down the violence in this movie quite a bit, and the art and animation is quite superb. However, why I personally consider this movie worth watching as opposed to 'Babylonia' is simply because of its direct and to the point nature. Fate/Grand Order in itself doesn't have too much content. So collapsing it into a movie like this keeps all the filler-like stuff such as the slice of life aspect out of it. There is some rather impactful content displayed in the movie and the scenes have a hint of abstraction to them. The introduction of a few new characters into the tale add some depth to it while the three factions involved in this singularity make for a much more exciting narrative. They also actually gave Fujimaru a bit of character for once. The tale also makes you want to pick a side in the battle as well.This is pretty straightforward and direct to the point. And the causes they fight for and their motivations seem much clearer and moving. They might just save the Grand Order franchise if they make the rest of their Anime like this. I'd recommend this. 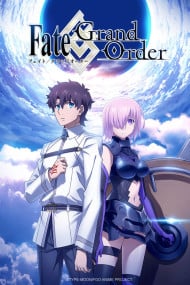 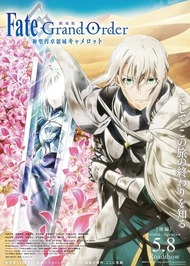 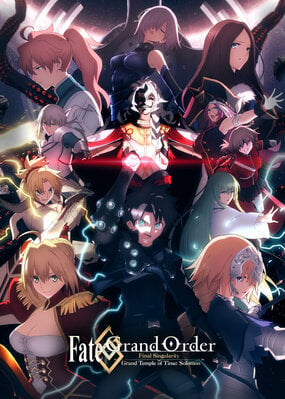 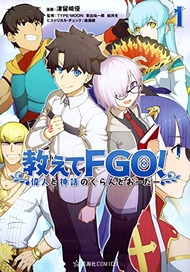 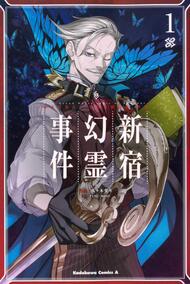 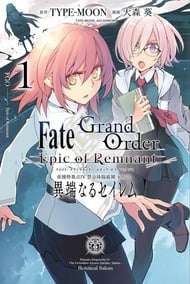 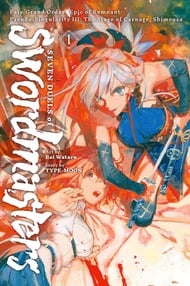 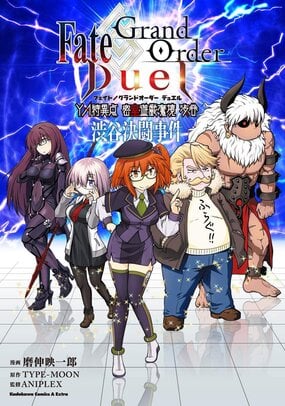 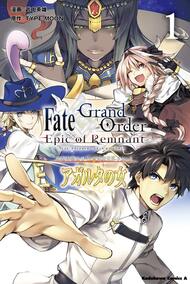 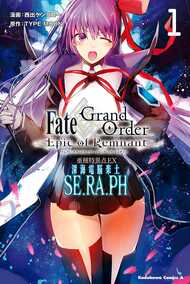