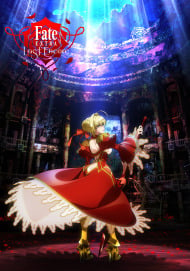 Hakuno Kishinami finds himself in the midst of a Holy Grail war with no memories of how he got there. Through his confusion, he must fight to survive. 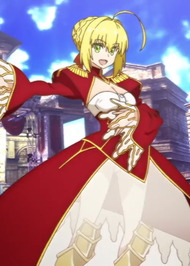 Ken to Mahou no Logres: Inishie no Megami x Fate/Extella 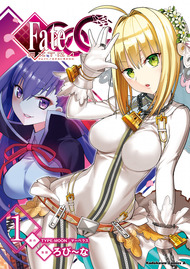