Farewell to Space Battleship Yamato: In the Name of Love - Recommendations 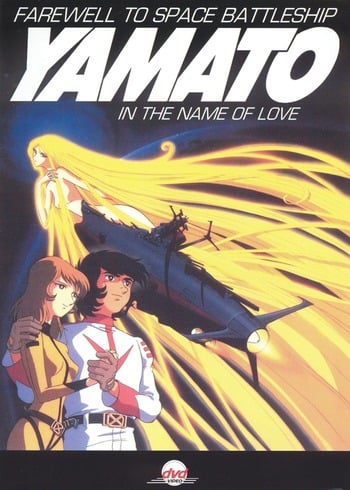 If you're looking for manga similar to Farewell to Space Battleship Yamato: In the Name of Love, you might like these titles.

The planet Lar Metal exists in a state of near-perpetual winter, but every thousand years, it approaches Earth’s orbit and enjoys a fleeting spring. During this short time near Earth, a Millennia Queen is sent over, to rule over mankind in secrecy until her Lar Metalian successor arrives, one millennium later. This exchange has gone on smoothly since the beginning of time, but in the year 1999, the last year of Prometheum’s reign as Queen Millennia, something goes amiss. Lar Metal’s orbit has shifted, setting it on a collision course with Earth. As the distance between the two planets closes and natural disasters ravage Earth’s surface, is there any way for Prometheum to save the planet and people she loves?