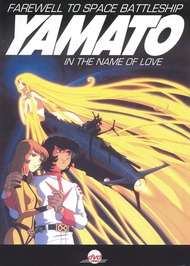 After defeating Desler, the crew of the Yamato go their separate ways. The Earth is finally beginning to rebuild itself, till Shima and Sanada pick up a transmission from a woman named Theresa about a white comet which destroys everything in its path. Carrying out mutiny, Yamato launches from Earth to face an enemy, against which even the Wave Motion Gun is of no use.

969 users are tracking this. Log in to see stats. 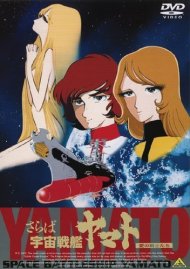 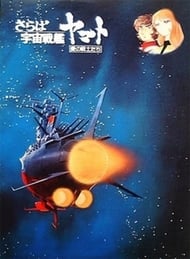 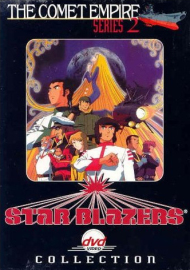 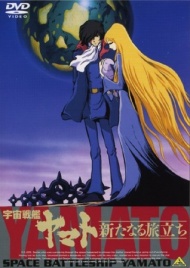 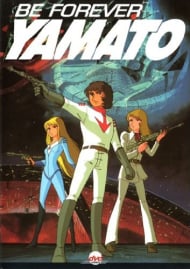 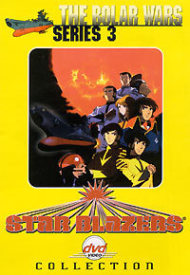 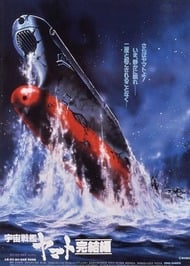 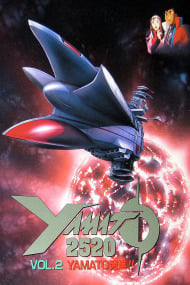 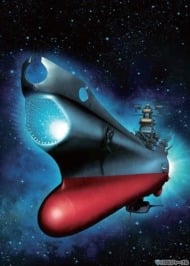 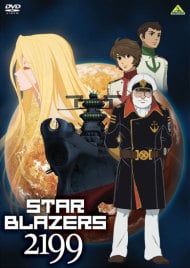 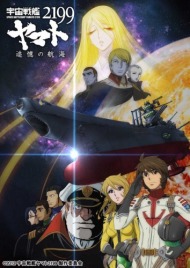 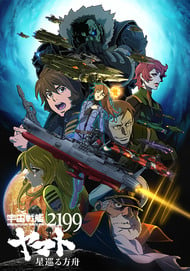 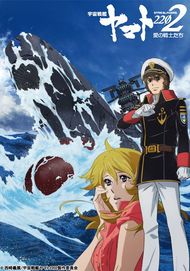