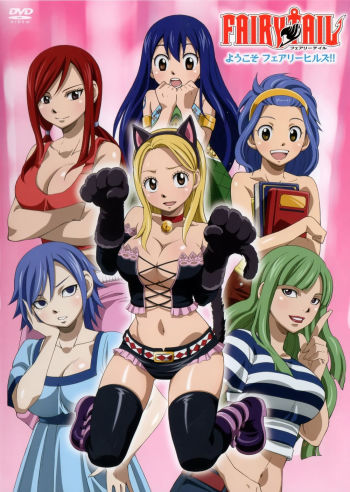 Absolutely f****** hilarious (especially the final one). If you love perverted nonsense and a glimpse and possible future couples then at least the first and final episode is for you.

Each OVA has its own individual story that wraps itself up at the end of the episode, the first and final episode were unique to the story, one revolving around lucy and the other around the guild going to a waterpark. *Laughs at memory* The middle ones were add-ons to the ending of fairy tail. Overall the stories are pretty good but I obviously have my favorites.

The sound isn't a ten because I prefer the English dubbed to the subbed (personal preference), that being said at this particular moment in time the OVA's have not been dubbed.

I hope this review helped :) 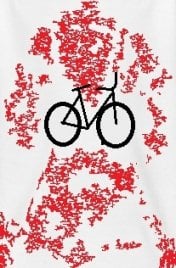 First of all....it's an OVA, meaning you can't expect story or character development. OVAs are for one thing and one thing only...that's right....plot (aka Soft-Porn)

So what's so great about theese OVA's? Well it blends all the fan-serice and cuts into 5 episodes so we can expect a....hugh...cleaner main anime Hurrah!

I just think it lacked in humour, what makes me laugh in this show aren't realy the jokes, but Natsu defying logic and still getting the best out of a situation, I mean it's so stupid is fun ^_^

How the heck am I supposed to watch this on anime planet???? It'sa good anime just how do I watch it here

OK, So Juvia is still screwed up but at least I can finally say I've watched 5 episodes in sequence without once having a whining ss Lucy..

Fairytail is the best anime for me, i just cant believe it is going to end this 2019😭 hope hundred year quest gets to have an anime☺️ Thank you Hiro Mashima