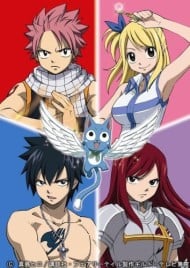 Let’s start this review by saying that I’m a fan of this show. However, I’m not a fanboy who will look for excuses for every (huge or little) bad point. If you want a huge rant about why FT is bad, go look at roriconfan’s review. If you only want to hear “omg this is tha best show eva omg omg must watch blabla” then you should go somewhere else as well. I’ll go for the way in between those two: I really like the show, but I also see the good and bad points in it. Well, whatever, let’s get started. Common complaints about Fairy Tail Yes, this is going first, and it's a long topic. Why? Because people love hating popular things, I guess. Nonetheless, there is some truth in all of these complaints (otherwise they wouldn’t be so common, would they?) So, the first thing lot’s of people complain about  is that Fairy Tail is basically a copy of One Piece. When you look at character designs, that certainly is true: http://i.imgur.com/uedxH9Q.jpg When you look at their personalities, however, it’s kinda unfair to say that it’s only a copy of OP. These personalities are just typical shounen, and calling FT a copy of OP would be the same on this part as calling OP a copy of Dragon Ball. For all three of them you have this: strong hero-kid that eats a lot, is funny and carefree; girl that is always by his side; get a lot of other friends around them, add some super-powers and you can start your adventure! Oh wait, I just summed up Naruto too… and about 80% of shounen series. Also, apparently the two authors, Oda and Mashima, are quite close (source is Google). Some shout-outs are, thus, to be expected. Another reason why I wouldn’t complain about this is because the storylines are different (while they still are typical shounen adventures though). The second thing people tend to bitch about is that Fairy Tail is also “just an improved version of Rave Master”. Rave Master, for those who don’t know, is made by the same author. (for more info: http://www.anime-planet.com/anime/groove-adventure-rave ) It’s true that here too, there are lots of similarities between characters, and there are even cameos of elements from Rave Master in Fairy Tail. However, I don’t see the point in complaining about this either. Why? Look at this: http://i.imgur.com/k2Y2UHU.png . The improvements are showing, aren’t they? Would you complain about an author if his first book wasn’t really succesfull, but his 15th was, but the 15th is very similar to the first? I wouldn’t, and I don’t know why anyone would. Third complaint: “the power of friendship”. No matter how injured/tired/dying someone is, they will win to protect their friends / get revenge for hurt friends / because their friends support them / …. (you get the point). I’m not even gonna try to defend this, because it is utter bull****. If anything can be said about it, it’s that this kind of crap happens in most shounen series of this type (Naruto: “I will bring Sasuke back!!!!”, OP (although a lot less): “you hurt my nakama!!!”, etc.) Complaint number four (told ya it would be a long section): fanservice. Yeah, well, personally I don’t really mind this + the fanservice sometimes gives some hilarious scenes too. Storyline So, FT is about Natsu Dragneel, Lucy Heartfilia and a bunch of other characters and their adventures in their guild called Fairy Tail. That’s about all I can say about it, because each arc has different qualities and bad points.Meanwhile, there’s also a bit of a plot on the background going on to be used for later stories (foreshadowing to master Ivan and Laxus as enemies later on, preparations for Zeref and Igneel, etc.) All in all, it’s hard to give this a score because of the different arcs and because we are still far so far from getting the conclusion. +1 for nicely reusing characters introduced earlier, -2 because nobody ever dies. Characters Some really loveable characters, some guys you really get to hate, some really manly guys (see: Elfman), some really bad-ass guys, etc. What I really like about FT is how almost every character has an interesting backstory. However, most of them are still quite shallow. Animation At first it felt like it was just ok, later on it gets always better, making the fighting scenes amazing. Sound Another part that I just love about the show: the soundtrack. I never get tired of the theme song during fights. The emotional songs were done very well too. The voice acting was also good. Other some really good humour imo You get things your inner 9-year old will love, like: kitty-cats: http://t7.rbxcdn.com/5b1cd5c32110e520be27ef7f20225bed colours (like really, blue, pink, red or green hair?) good guys punching bad guys people punching monsters in the face (or slicing them through, if you watch episode 167 “100 vs 1” - spoiler: http://goo.gl/kPsuxz ) Conclusion All in all you could say that this is probably not a good series. However, there are so many things I like about it, that I still like. Number 1 guilty pleasure then, maybe? To say the least, I found this really entertaining. <div></div> 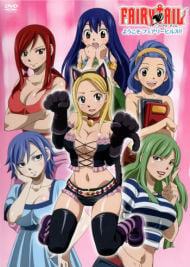 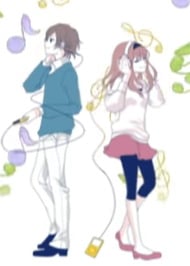 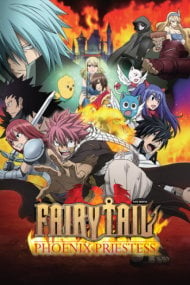 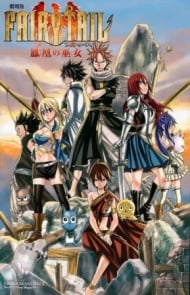 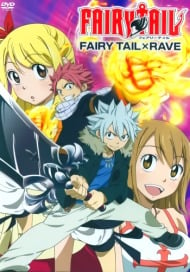 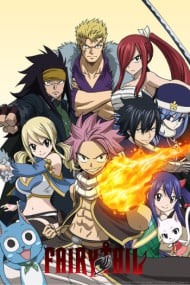 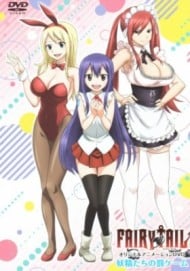 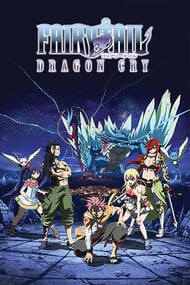 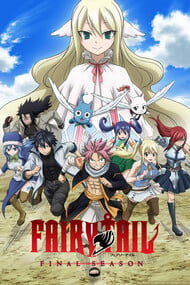 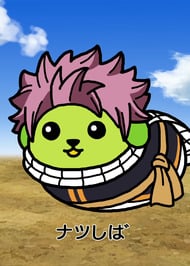 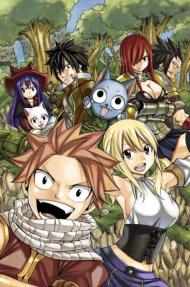 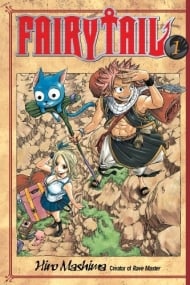 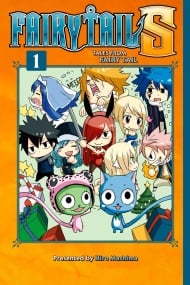 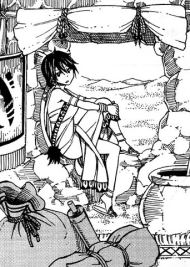 Fairy Tail the Movie: Priestess of The Phoenix - The Sunrise 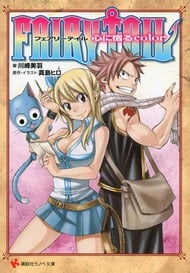 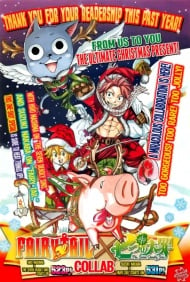 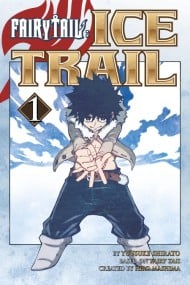 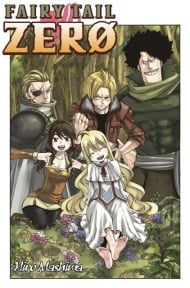 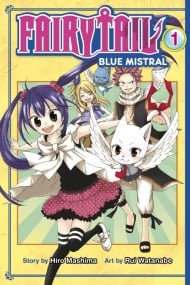 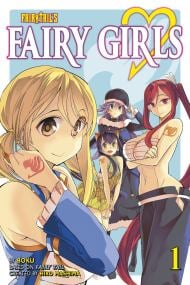 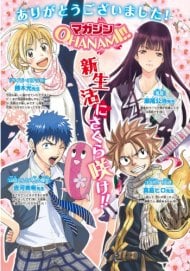 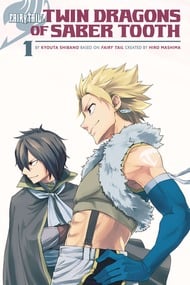 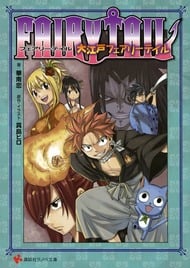 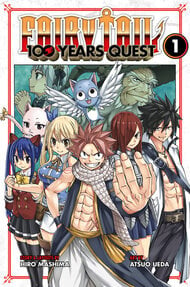 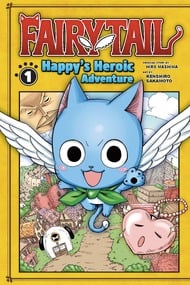 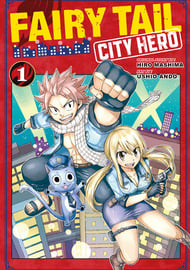