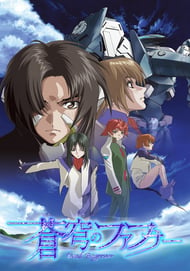 "Are you there?" This is the question that the aliens always demand before they attack. The quiet island of Tatsumiyajima is secretly the last line of defense against mysterious invaders. In a quiet and rustic villiage, children were raised without any knowlege that they were born to pilot the Fafnirs, giant robotic war machines of terrible powers that are the only thing that can defend all they hold dear.These children's struggles will be the only thing that can hold off an enemy that attacks both our bodies and our sense of identity...

Aliens attack and teenagers board giant robots to stop them. Yeeeeah, not exactly the most interesting of premises. It builds around that eventually to make it feel far more interesting and emotional (teen angst, alien revelations, deaths, etc.) but it never manages to be great. Something expected with any show that is animated by Xebec, a notorious studio for its unimpressive shows, and not Sunrise, the king of mecha anime. And it was also directed by Habara Nobuyoshi, who makes only shows with impressive premises but otherwise very dull plots (DNAngel, Broken Blade). Fafner can be roughly described as a combination of a Neon Genesis story with Gundam SEED characters. It is also the downfall of the show if you even make that comparison, since it can barely stand next to those colossi without fainting from fear. It doesn’t have their high production values, their engrossing storylines, or their memorable characters. Even if it can stand on its own as an individual work of fiction, it just doesn’t have the juice to back it up. It is not a bad show; it mostly suffers from a really boring and unexciting first half. The second half is much more entertaining because of the various character breakdowns and deaths (trademark of Gundam) and the revelation of the nature of the alien invasion (which is done in a similar method as Neon Genesis). The thing with it is that it heavily depends on character tragedy. It only becomes interesting when somebody dies or starts getting all emotional and not when the aliens are tough to beat or some strategy is needed to fend them off. Although this can be interpreted as a show that focuses on character drama rather the poser robot action, at the same time I doubt most people will even remember its story or characters. The reason is simple to figure out; it doesn’t focus on the characters but rather their drama. Just the opening video alone is preparing you for that; it is showing you nothing but slice of life moments and some robots shooting. But does it feel like it’s about the characters in that opening? No, they are just there to fill the backgrounds that are the idyllic sceneries and the cockpits of the robots. “Characters? What characters? Oh, right, those things that talk… I was too busy crying over their tragedy to pay attention to them.” The production values are ok; if you see past the obvious Gundam SEED blueprint. The mecha action is nice and the slice of life moments are well done but never super awesome or eye watery. I’m not very fond of the CGI used on the glowing aliens but then again it did make them look unearthly, so no worries. The main opening song is simply WONDERFUL and the rest in BGM and voice acting don’t have any hiccups in them. What I ended up disliking the most is the generic looks of the characters, which make them hard to remember (aside from being SEED clones). And surely, it is very hard to portrait drama over a bunch of teenagers piloting robots and fighting aliens if to the most part they are acting like everyday nobodies. It just fades away from memory if they seem so unimportant for you to remember. Nobody is charismatic enough to care about that much after awhile and those scenes of yelling and crying end up being more ridiculous than emotional. Some may love its slow development into an epic battle of survival and teenage angst but most will be alienated by blunt characters and a story which feels like it’s 90% about events you already have seen elsewhere or are not that great to remember. Down to it, the whole show is just too slow and dull, with uninteresting cast and overblown teen angst that borders idiocy. It may be an ok time killer but surely not something worth remembering or suggesting to others.   SUGGESTION LIST Neon Genesis EvangelionGundam SEEDRahxephon 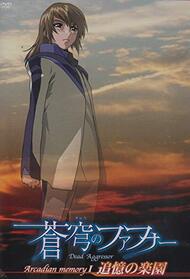 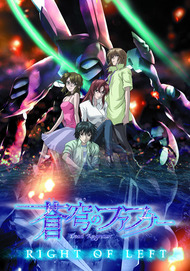 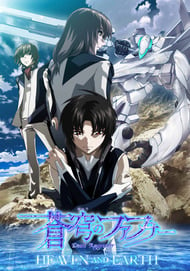 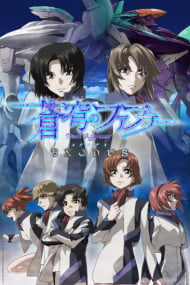 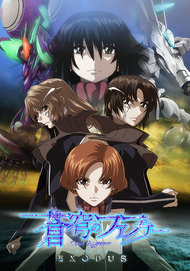 Fafner: Behind the Line 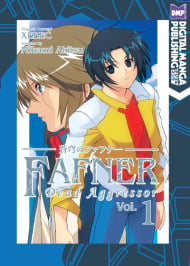 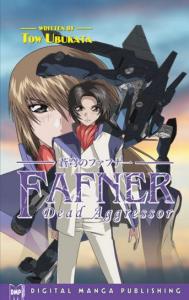 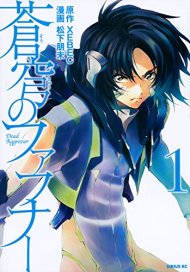