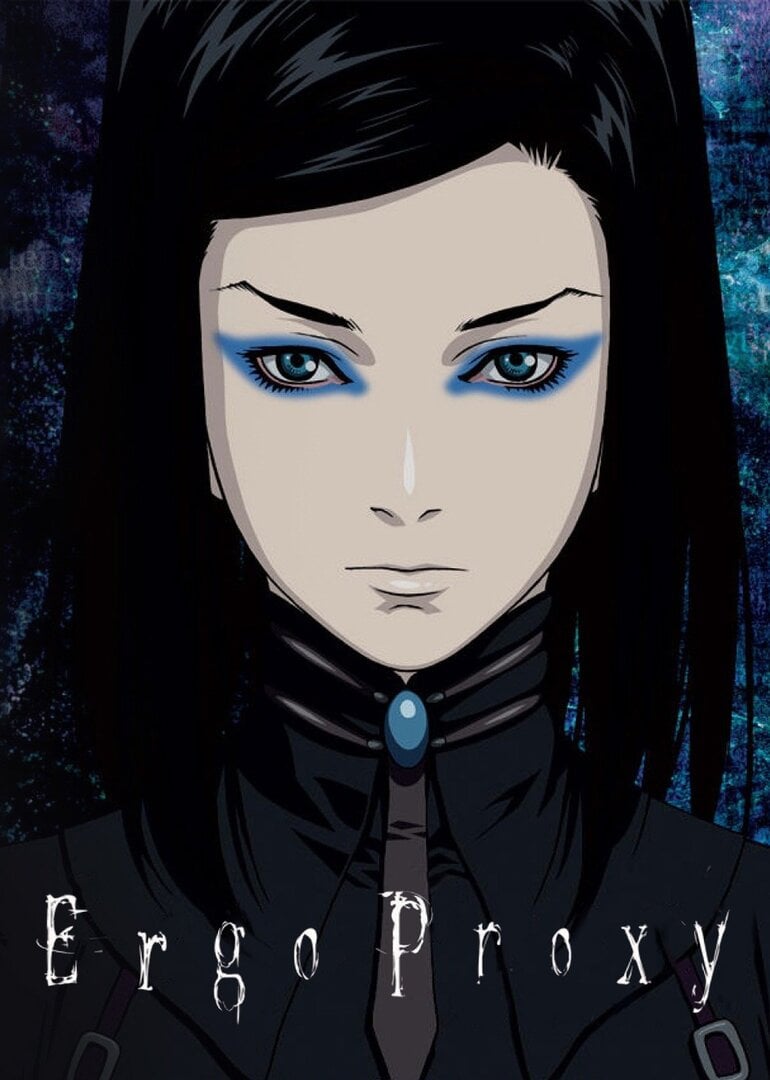 both are fantastic science fiction stories that tackle facsinating themes on existensialism religion and psychology. both are the very pinnacle of human acheivement.