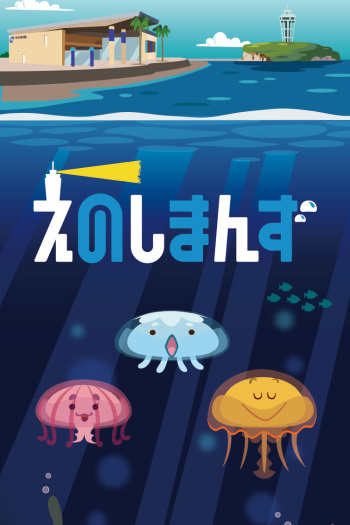 The series presents the adventures of Zoum, a white dolphin and his friends, two children who live with their sailor uncle. The cast includes several animals including a mynah bird (who understands the dolphin language in addition to the language of the other animals and the humans on the island and acts as a translator), a koala, and a sloth.

Pleasant Goat and Big Big Wolf: Adventures in the Sea

The story centers on Kinta, a Kintamani Dog living in the Kintamani region of Bali, whose father suddenly disappears. He goes on a journey to find his father.