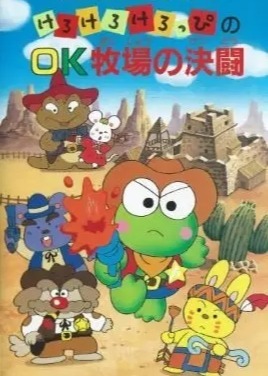 Divided into stories told by four different authors, Hamster Club uses several narrators who all happen to be hamsters to give readers a taste of what our furry friends go through each day. Some hamsters are spoiled and others must make the most of their meager homes. An entirely different perspective of life from a hamster's point of view.