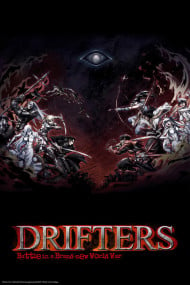 This anime was exceptional. It didn't take it self too seriously. It was just so much fun to watch!  Its a type of anime I would recommend someone to watch if he just want to sit back and enjoy good explosions, head cutting and just alot of blood. The characters in this anime just live to fight, nothing more and the creator really manage to capture those people in the best way possible. The story wasn't all that great. Its not bad by any mean but I think it leaves something to be desired. Characters backstory only get hinted every once in a while but nothing. And the story itself is really plain. I got more to say about the story but I just don't want to spoil to anyone so I'll leave it at that: it was okay and it still just the first season so it can get better in the future. The animation is the strong point of this anime. The character design is great, the animation is sharp. Watching Toyo cut someones head off is always fun. I think the creators made an exceptional work in that deparment. They manage to capture the glomy atmosphere and the rather strait forward characters well. Evreything from the characters themselves to the scenery looked great. The movement looked organic. The fire and explostions were perfect. And the blood was really over the top but this really suit that show a lot. For the sound and music. This show has one of my favorite opening song, one of those rare openings that I don't eager enough to see the episode that I skip it. The voice acting is great as well, the people voice acting the characters did a good job getting the character style thorught their voice. The characters were simple yet I think thats what made this anime so much fun. You have the pirate looking guy, an evil bastered with no respect that will do everything to win, a guy that lives to cut men head off and a badass archer that you don't want to fuck with. Simple characters that make for a rather funny group. We also see a badass pilot for a couple of episodes that only screems bakayaro (moron) at everything he sees, kinda childish but I couldn't stop smiling everytime they showed him. It's not an anime they will stay in your mind for weeks after watching it, but for what it is its really a great one. Highly recommended.

Drifters is truly amazing right from the get go, the story is a fresh new concept leading up to an amazing showdown, the animation is flawless and the characters are very well made. The only negative thing i have to say about this show is that it's not comming out fast enough.If you like fantasy and extreme violence then this is right up your ally. 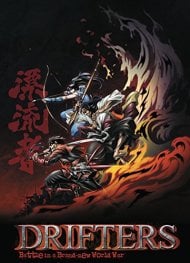 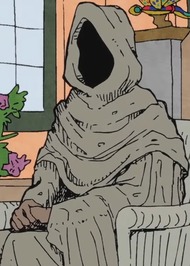 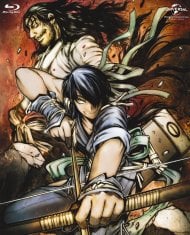 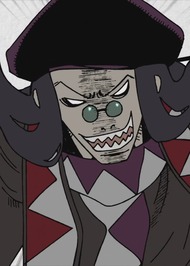 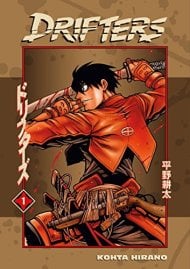