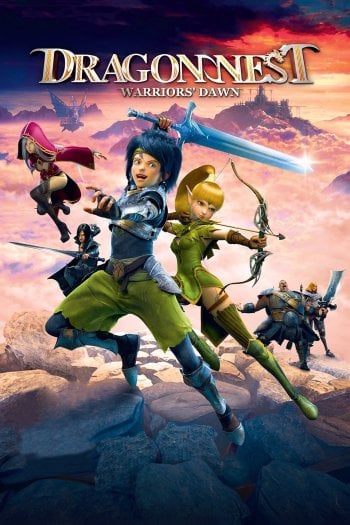 Fantasy adventuring comedy with a dark elf cleric who invested too much in her insulting skills and her companion, the swordsman who has to put up with her antics.

The Fate of Arad