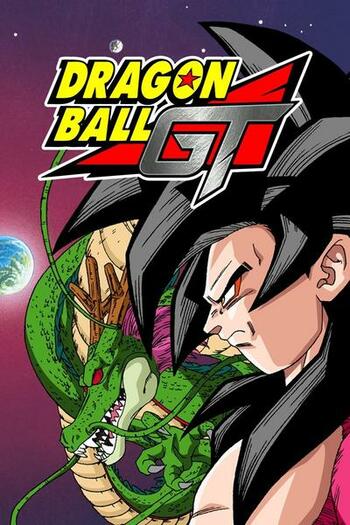 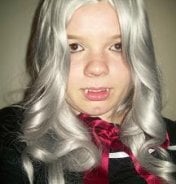 The mangaka of Naruto has admitted to be a great fan op Dragon ball. Which meant that he used a little of that style in naruto. Also both animes have a quest in them. With dragon ball that is the search for the dragon balls, and in Naruto its the search for Uchiha Sasuke, who is searching for power. The action and humor in both animes is really good. Thats why I would recommend both animes ^^ 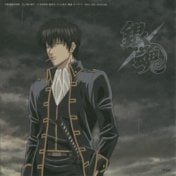 Both series are about ninjas who face their enemies to protect their life and friends. The main common points of the plot would be a story of a man who exceed his own limits in order to be best. 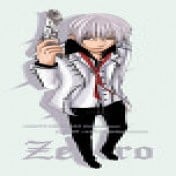 For your teen eyes..This is an action pack jounery that contues with the saving of the world. Great grashpics and chacter that you will fall iin love

Both of these series share a love of fighting and use it as the central part of their respective stories. This fighting is given new meanings by its constant changing and the growing of the main characters as they learn to fight better and defeat stronger and stronger enemies. 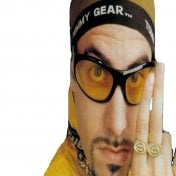 Bleach Fallows the same mould set out by the Dragonball series. Lot's of over the top fights, cool characters, and enemies, and a decent story.

Peace was finally restored to Earth after Son Goku defeated Piccolo, and Daimao at the 23rd Tenkaichi Tournament... or so everyone thought. Garlic Junior, the son of an evil demon who once tried to seize the throne of Kami, now vows to pick up where his father left off. Garlic longs to be immortal so that his army of demons can rule the world for eternity, but in order to do that he needs the Dragon Balls! In his quest to find them all, his henchmen kidnap Goku's son, Gohan. However, they find out that in doing so, they got more than they bargained for...

A small band of soldiers have come to Earth in order to plant their Tree of Godly might, which is rumored to suck up the energy of a planet in order to grow fruit for the gods. Goku and his friends are sent to destroy the tree before it can harm the Earth, but the soldiers from space prove to be more than a match for them. Will they be able to stop Tullece's evil plan and destroy the tree before it's too late?

When the Big Gete Star latches onto New Planet Namek, Goku and his friends are sent to destroy it. Once they arrive they discover the Namekian people being tortured by hundreds of robot soldiers, and the man behind it is Cooler, who has somehow been resurrected with the help of the Big Gete Star! What's worse is that he's gained the powers of regeneration! It looks like the end of the line for Goku, but Vegeta arrives in the nick of time, sporting his new Super Saiyan power. Will the two Super Saiyans be able to defeat Cooler once and for all?

While out collecting dragon balls, Goten, Videl and Trunks stumble upon a small village that has been under frequent attack by a monster. Our friends are more than happy to help the villagers out, but what they don’t know is that deep within the icy mountains lies an even greater threat – a warrior that has been asleep for seven years. Brolly, the Legendary Super Saiyan, is back. Still thinking only about Goku he ravages the land, fighting the present Z-Warriors until they can fight no more. Will the gang be able to once more withstand Brolly’s powerful attacks?